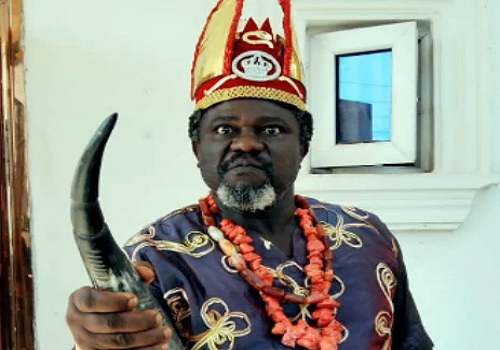 The 52-year-old known for playing the role of a king in many movies, reportedly died hours after filming on set.

The actor’s death was announced by a junior colleague, Ngozi Ezeh via her Instagram page as other colleagues mourned the thespian 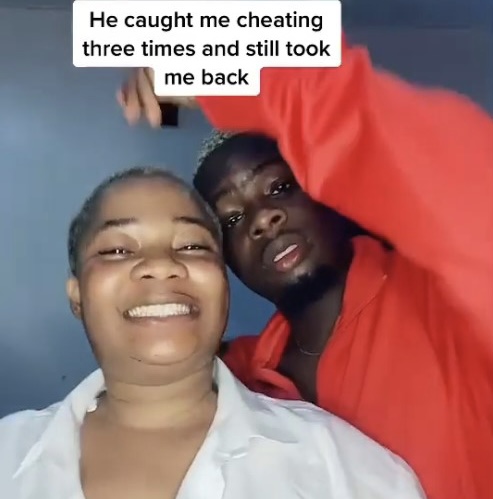