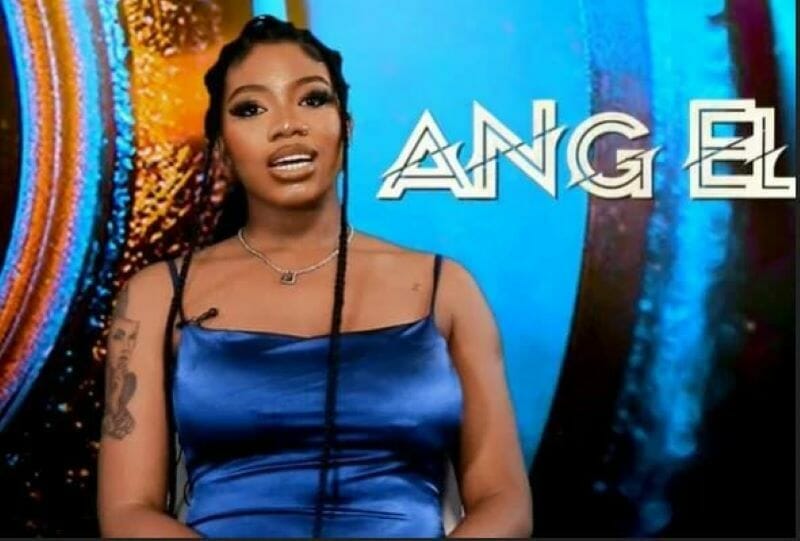 Former BBNaija ‘Shine Ya Eye’ housemate Angel Smith has stated what she’ll have to be subjected to before ever proposing to a man.

The 22-year-old, who once described herself as fun and somewhat of a drama queen, said she’d consider licking up all the mud at Mile before thinking of proposing to a man.

Angel made this known while reacting to a video of a popular on-air personality, Erhun Osariyekemwen Omorodion who publicly proposed to her boyfriend.

The excited Omorodion, who got a ‘yes’ after she proposed marriage to her boyfriend, took to her social media page to share a video of the moment she proposed to her lover in a public shopping mall.

The OAP captioned her post: “Yes, I did it and I got a big Yes! From today onwards, I shall no longer walk alone. His heart will be my shelter, and his arms will be my home. I proposed and he said Yes! Road to Mrs.”

The news of her proposal elicited diverse reactions from social media users as they argued whether it is right for a woman to propose marriage to a man she loves.