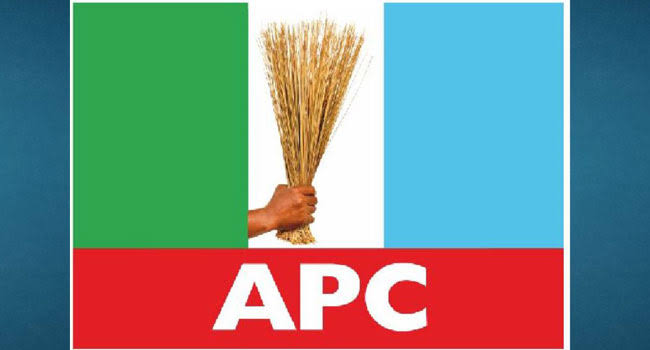 The All Progressives Congress, APC, is set to rake in a huge amount of money from the sales of its Presidential nomination and expression of interests forms going by the current number of aspirants that have indicated interest in purchasing it.

The Party made headlines and generated controversy after it pegged the prices for its expression of interest and Presidential nomination forms at N30 million and N70 million respectively.

So far, about Twenty aspirants have purchased the form. They include;

An aide to Senate president, Ahmed Lawan has also stated that there are indications that he will be obtaining his form today May 4