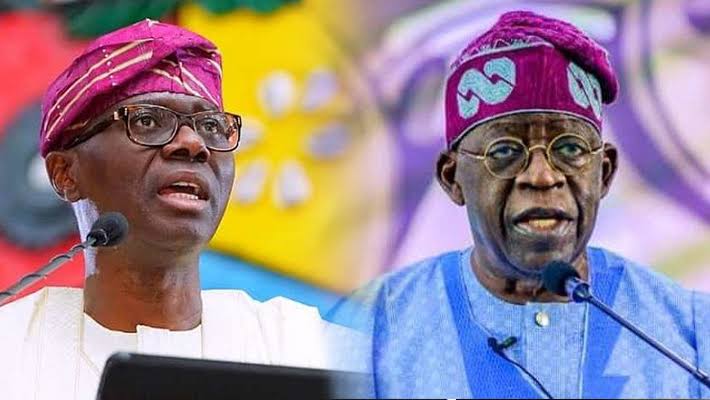 Tinubu also endorsed Obafemi Hamzat as the deputy governor of the state come the 2023 general elections.

A video of the event where the APC presidential aspirant endorsed the duo was shared on Twitter on Friday, May 6, by Governor Sanwo-Olu’s chief press secretary, Gboyega Akosile.