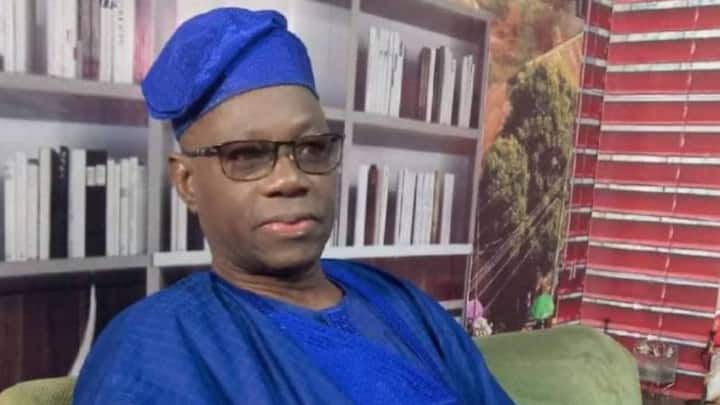 Naijinfo reported that his exit from the PDP was contained in a statement signed by his media aide, Dapo Falade, on Monday evening in Ibadan, the Oyo state capital.

He had allegedly resigned from the PDP after Governor Seyi Makinde gave the Oyo South senatorial ticket to Mogaji Joseph Tegbe, who recently defected from the APC.

According to The Guardian, Senator Balogun has confirmed his defection saying: “It is true. Yes, it is confirmed.

I have joined APC.” It was gathered that the senator had initially expressed displeasure over the manner Governor Makinde withdrew the South senatorial ticket from him and handed it over to Tegbe. READ ALSO Former Ganduje’s aide Salihu Yakasai joins Kano governorship race With the development, the APC now has all three senators from Oyo state.