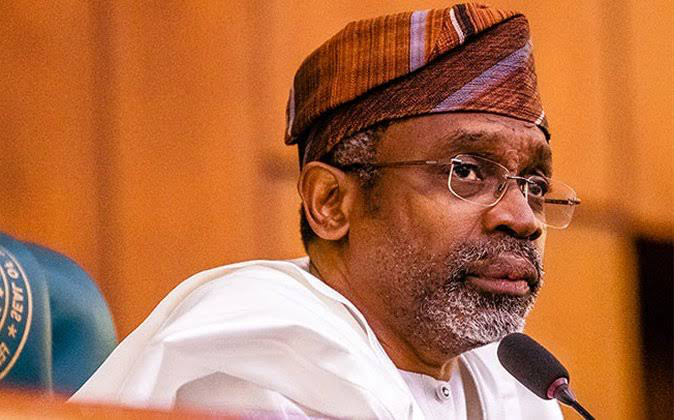 The Speaker of the House of Representatives, Femi Gbajabiamila on Monday, walked out the representative of the CBN Governor, Godwin Emefiele.

Emefiele had shunned the invitation of the leadership of the House over the crisis in the aviation sector.

Instead, the CBN governor sent a representative, Kingsley Obiora.

It would be recalled that Emefiele is currently embroiled in politics over his attempt to participate in the 2023 general elections.

At the commencement of the meeting today, the Speaker walked out Mr Obiora with a clear message directed to the CBN governor.

“We all pull out of our recess to be here. Nothing could be more important than being here.”

It would be recalled that the Airline operators had threatened to shut down operations over the high cost of fuel but later made a u-turn to shelve the shutdown.

You may also like: House of Rep Member, Amobi Allegedly Spend N15M to build block of 2-classroom for Constituents

The House had earlier scheduled to convene an emergency session to address the issue, however, the session was called off after the AON resolved not to shut down.

The leaders of the House are currently meeting with the operators, the NNPC GMD, Mele Kyari and others.