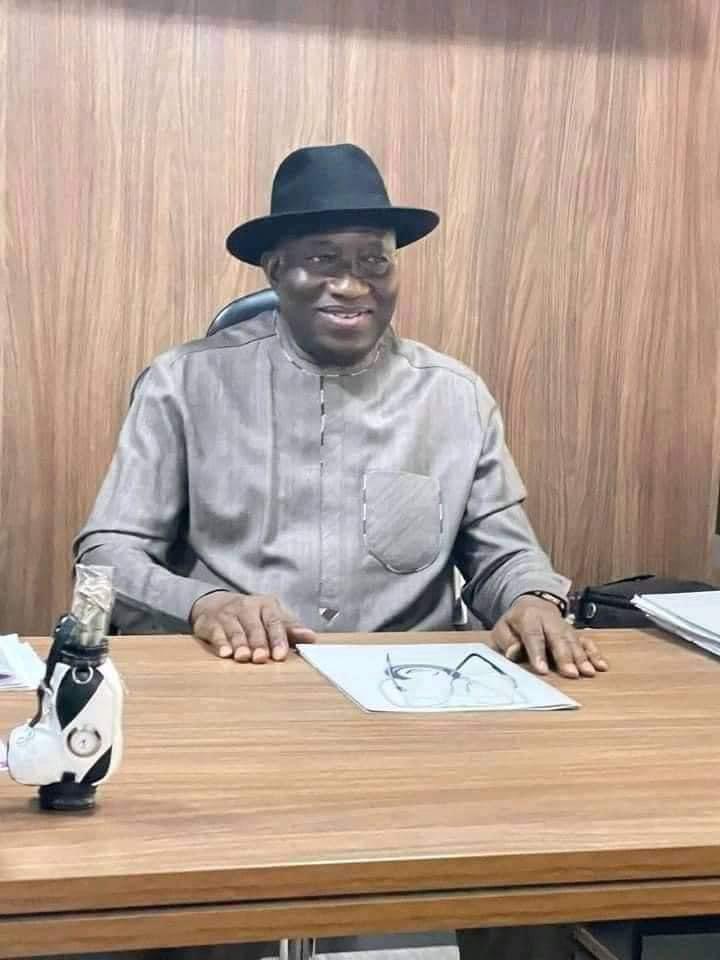 Earlier today a coalition of Northern groups arrived at the International Conference Centre to purchase the All Progressives Congress’ presidential nomination and expression of interest forms for former President Goodluck Jonathan.

Our reporters can confirmed that the form has now been presented to former President goodluck Jonathan in his residence.

Seeing his facial expressions shows that Jonathan was very aware of the coalition group about the APC Presidential nomination forms purchased on his behalf. 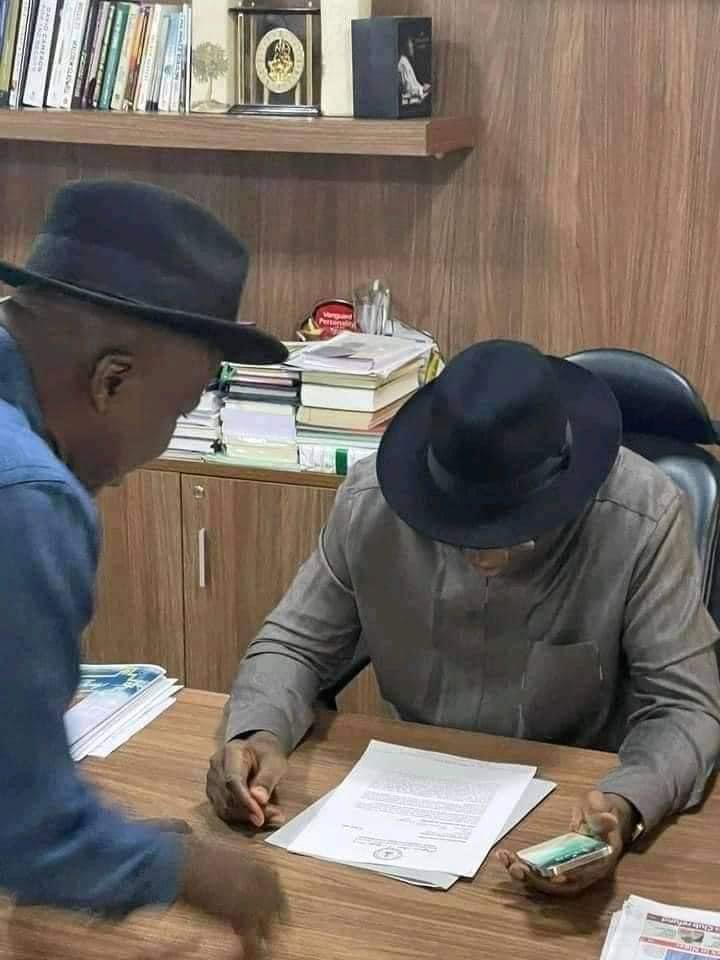 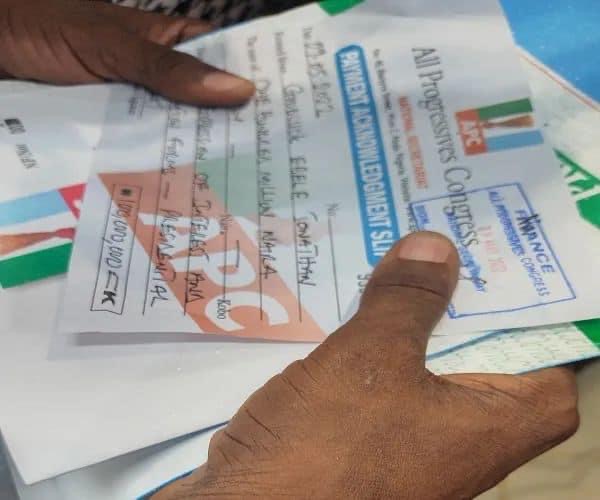