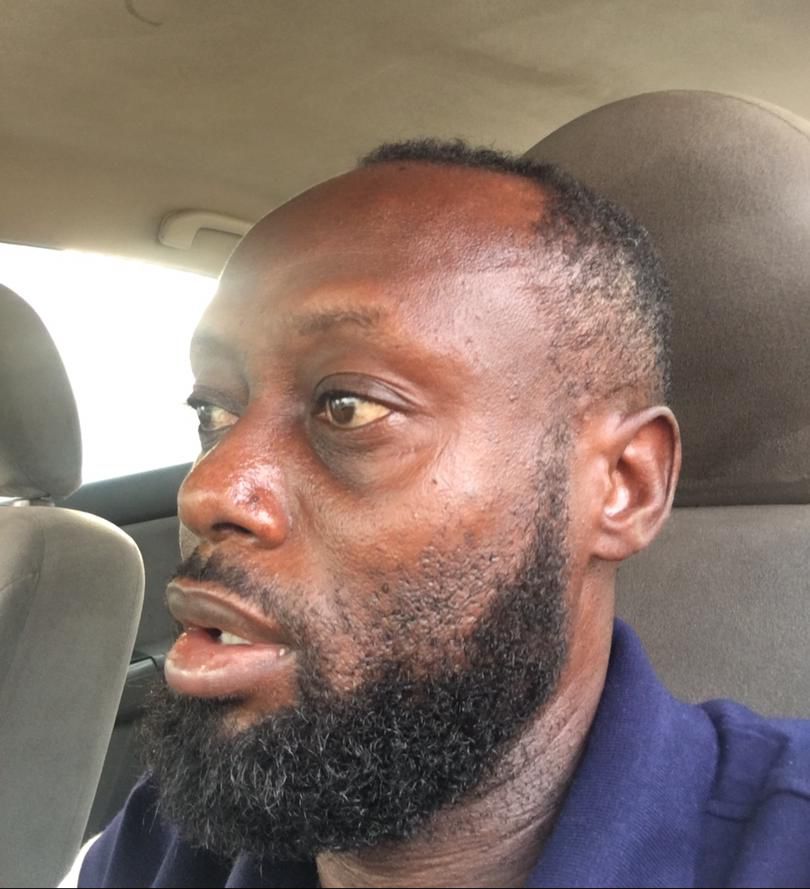 Ghanaian investigative Journalist and Media Management Expert, Graham Kofi Baldwin has hinted of a huge come back following rumours that, the young but experienced journalist has quit media practice due to fear because, journalists are being attacked lately in his home country, Ghana.

This is because not much have been heard from the young man in a long while.
In October 2017, one of his works, an expose’ on the fish farming industry in Ghana, broke and involves of some damning activities on the Volta Lake. It took several weeks of undercover activities before the result came out into the public domain. Read More: INEC, Working To Answer (I) By ISAAC OLUSESI

The piece revealed how operators of Chinese fish farming company, The Fujian farm, operating within the Asutuare enclave in the Eastern Region of Ghana, used bad fishing methods including feeding of fishes both in cages and in the Volta Lake with steroids and other dangerous chemicals in bid to grow the fishes quickly and also to make huge profits to the detriment of the Ghanaian public.

The said investigative piece fingered some persons at the Presidency of Ghana. It was revealed that, a well positioned person at the Presidency was always at the defense of the said fish farm even though the activities of the Chinese was against the laws of fish farming in general.

You may like : INEC Chairman’s Presidential Contest and Death of Sarcasm By Farooq Kperogi

The journalist revealed that, some officials at the Fisheries Ministry were at the time, covering up wrong doing.

The report did not only receive dominance on the media front in his home country Ghana but also, predicted of pollution of the said Lake around where the fish farm was located.
He further stated that, he predicted at the time that, a time will come when fishes wouldn’t be able to survive in that part of the Volta Lake.

He told the media that, authorities failed to take action against the Fujian company involved in the illegal act.
“They even went ahead to encourage the Ghanaian public to continue to consume fishes from the said farm.

Interestingly, after twelve (12) months of the exposé it was revealed in the media space in Ghana that, all the fishes at the said Chinese farm died. This was due to contamination at least as revealed by the fisheries commission of Ghana.
Tonnes of Tilapia died en masse, creating fear and panic amongst tilapia consuming public across the West African country.

The said farm later suspended its operations in compliance with an order from the Ministry of Fisheries and Aquaculture. Some 40 tonnes of Tilapia were destroyed by the Fisheries Commission reports suggested.
This, Graham Kofi Baldwin feels Ghanaian Authorities do not take interest in credible reports as put out by hardworking journalists and that, the government must help enough in addressing issues that affect health and safety of the Ghanaian public.

The owner and publisher of The Events Newspaper revealed that, there are a lot of works he is currently doing underground and went ahead to assure the Ghanaian public of a huge come back soon.

He said that, he careless about how the media practice environment has become lately under the Akufo Addo led government and that, the risk associated with his endeavor was considered before he agreed to work as a journalist.

He therefore has encouraged the few who are still on the frontline exposing corruption to not be deterred by victimization and threats from especially people at higher places who would do everything possible to use the security especially the police to intimidate them adding that, “we must therefore put in measures to ensure our safety as we continue to work in the interest of Ghana and it’s people” he said.