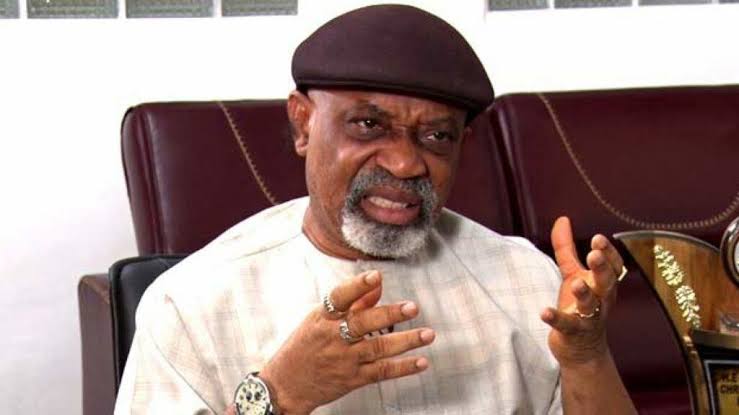 The management of a Chinese-firm, BN Ceramics Nigeria Limited in Ajaokuta, Kogi State has been petitioned over death of five staff members due to non existence of workers safety procedures by the management.

The firm is said to have been negligence of workers safety which caused life threatening injuries and permanent disability without compensation for the victims.

This was contained in a press statement by Juryman Associates Chambers addressed to the Minister of Federal Ministry of Labour and Productivity on Tuesday, which was duly signed by Aare Oladotun Hassan, Esq, the Chairman and
Principal Partner of Eti-Osa Bar Forum of the Associates.

Breaking: After Raking N83M as Donation, Adamu Garba withdraws from presidential race
In the petition, titled “PETITION OVER CONTINUOUS CRIMINAL ACTIONS TO WIT: VIOLATION OF LABOUR ACT, SUBVERSION OF JUSTICE, DURESS, DECEIT, SEXUAL HARASSMENTS, NEGLIGENCE LEADING TO THE DEATH OF 5 STAFFS, LACK OF SAFETY OF WORKERS CAUSING SERIAL LIFE THREATENING INJURIES AND PERMANENT DISABILITY WITHOUT COMPENSATION AND GROSS MISCONDUCTS LED BY THE MANAGING DIRECTOR, GENERAL MANAGER, MR MUHAMMED SALIU, THE SAFETY MANAGER AND OTHERS ALL OF BN CERAMICS LIMITED, AJAOKUTA, KOGI STATE, NIGERIA”, Juryman Associates Chambers said there is an urgent need to demand absolute justices so as to permanently stop further criminal activities of the culprits.

The Associate recalled that it has reported the matter to the Governor of Kogi State, Alhaji Yahaya Bello to hold the management of Chinese-firm, BN Ceramics, accountable for alleged dehumanization and maltreatment of workers in the state, but all efforts proved abortive.

The Associates said that the dangerous working situation of the company workers need be salvaged before it gets out of hands.

“More Nigerians(Mostly young Nigeirans both male and female) are subjected to daily slavery and harrowing pains and obnoxious conditions most degrading and less of human being by the Principal culprits led by the Managing Director(A Chinese), The General Manager, Mr. Muhammed Saliu, The Safety Officer, Medical Unit and other culprit’s senior staffs(Mostly Chinese citizens) of the BN Ceramics Nigeria Limited situated at Ajaokuta Local Government Area of Kogi State, Nigeria.

“Victims within the organization have stepped forward to lay complaints but were shut out by management of the organization and left to fend themselves even in dangerous health situations.
“Serving as intermediary the Pan African United Development Network engaged the company at many levels, including through the Public Complaints Commission, DSS, High Courts and the Nigerian Police but very little headway was made, with the company (BN Ceramics) accusing the youth network of extortion and fictitious lies all in the bid to divert attention and deceitfully downplay their rude acts of criminality.

“The BN Ceramics has become notorious for subjecting its Nigerian workers, who are majorly youths, to ill-treatment and abuse.”

The Associate added that, as part of measures towards ensuring solutions as earlier fixed a meeting with BN Ceramics at the Kogi State Government’s Lodge In Abuja, the MD was conspicuously absent, disregarding the invitation of the Governor and instead sent a few staff of the organization led by one of the Principal suspect, Mr. Saliu Muhammed to defend the company’s ill-affairs at the meeting,while till date they never felt remorseful but rather rampaging and sponsoring all sorts of campaign of calumny and threats against our law firm and representatives of the PAUDN and other affected workers. 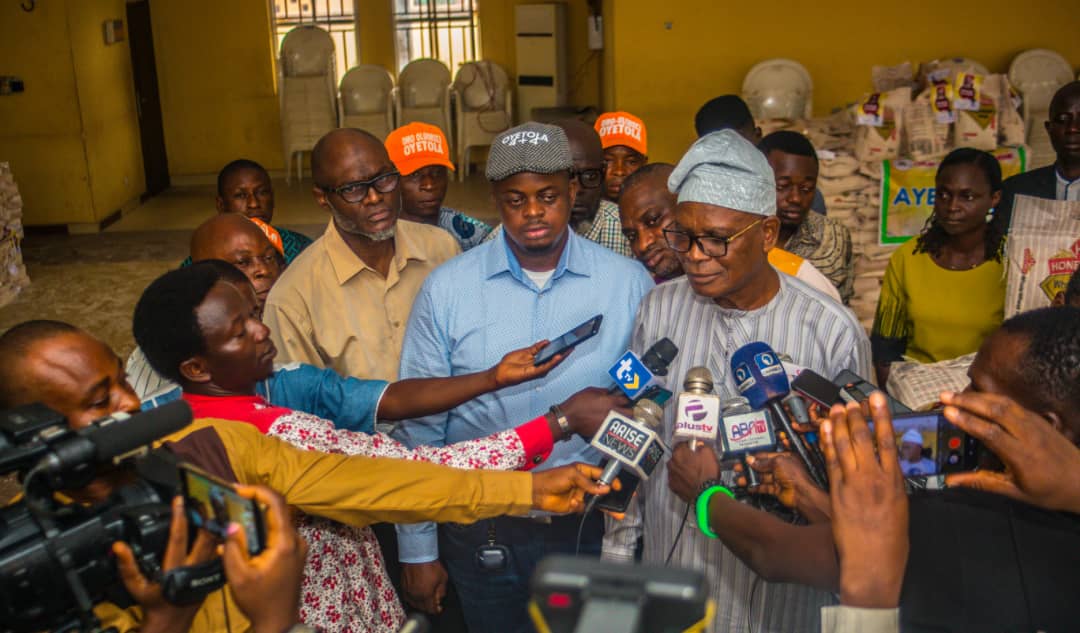 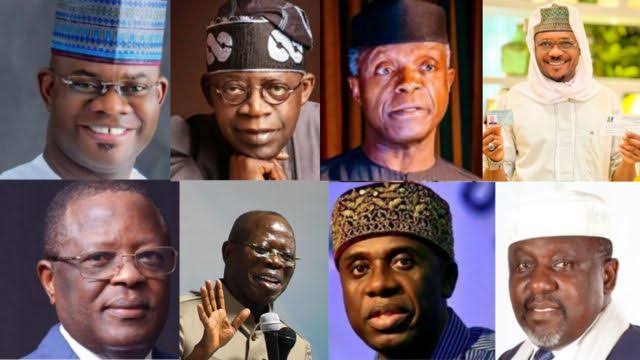 Step down for Osinbajo, Tinubu, other presidential aspirants told