The Abuja Division of the Court of Appeal on Wednesday set aside the judgment of Justice Evelyn Anyadike of a Federal High Court in Umuahia which voided the provision of Section 84(12) of the Electoral Act 2022.

The Appellate Court in a judgment by a three-member panel headed by Justice Hamma Akawu Barka held that the Federal High Court Umuahia had no jurisdiction to have entertained the case because the plaintiff, Nduka Edede, lacked the locus standi to have filed the suit in the first place.

The Court of Appeal struck out the suit marked: FHC/UM/CS/26/2022 which Edede filed before the FHC in Umuahia.

While determining the appeal on the merit, the Appellate Court however held that the provision was unconstitutional because it violated Section 42 (1)(a) of the constitution and denied a class of Nigerian citizens their right to participate in election.

The judgment was on the appeal marked: CA/OW/87/2022 filed by the Peoples Democratic Party.

Section 84(12) of the Electoral Act provides that, “No political appointee at any level shall be a voting delegate or be voted for at the convention or congress of any political party for the purpose of the nomination of candidates for any election.”
The PDP had sued the President, the Attorney General of the Federation, Senate President, Speaker of the House of Representatives and Clerk of National Assembly.

It also sued the Senate Leader, House of Representatives Leader, and the Independent National Electoral Commission as 1st to 8th defendants respectively.

The PDP had challenged the legality or otherwise of the National Assembly tinkering with the Electoral Act, after it had been signed into law by President Muhammadu Buhari.

Amidst debate about the subject matter, a Federal High Court sitting in Umuahia and presided over by Justice Evelyn Anyadike, on March 18, ordered the AGF to delete Section 84(12) of the Act.

Anyadike, in the judgment, held that the section was “unconstitutional, invalid, illegal, null, void and of no effect whatsoever and ought to be struck down as it cannot stand when it is in violation of the clear provisions of the Constitution.” 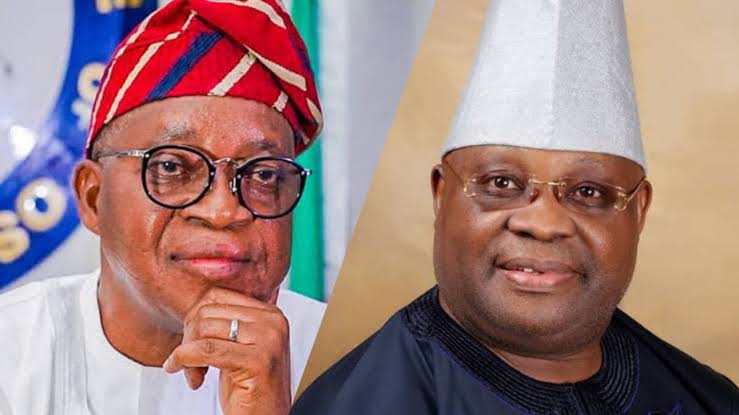 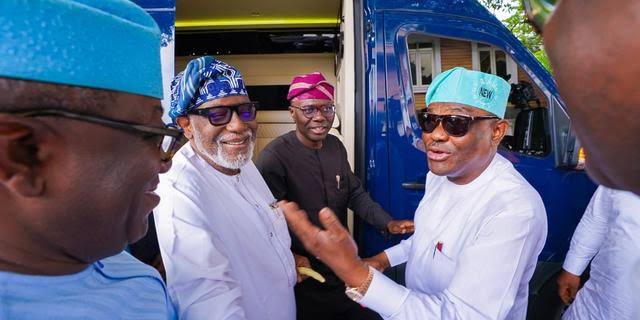