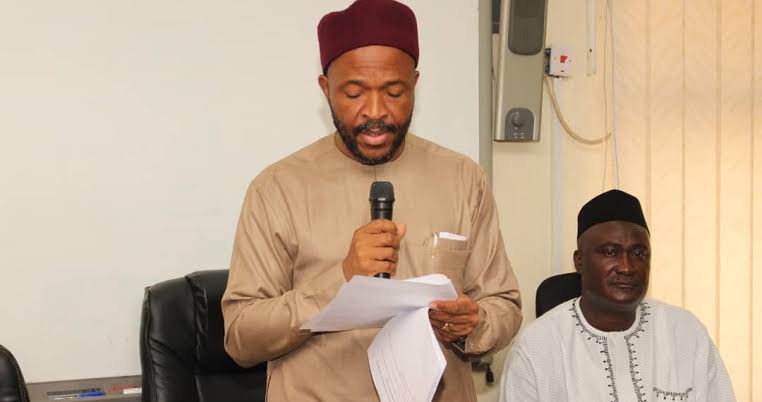 Information has it that Buhari’s Powerful Minister has Resigned

Emeka Nwajiuba has resigned as the minister of state for education.

The Imo politician tendered his resignation on Wednesday after President Muhammadu Buhari issued a directive for all ministers and aides seeking elective offices next year to resign.

Mr Nwajiuba is seeking the presidential nomination of the ruling All Progressives Congress in the upcoming general elections.

Just In: Tinubu Unveils 5 Plans for Nigeria if Elected as President