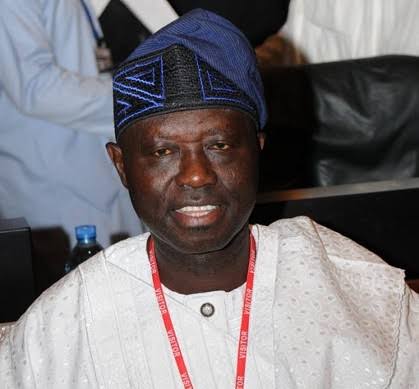 As the succession to the throne of the Alaafin of Oyo gets underway, former Minister of Police Affairs, Jelili Adewale Adesiyan, has declared his intention to ascend to the stool.

In a letter to the Chief Baba Iyaji of Oyo, Mukaila Afonja, who is also the Head of Princes, Adesiyan said as a great grandchild of Adesiyan, and descendant of Atiba, he is putting his foot forward to succeed Oba Lamidi Adeyemi III and would be bringing to the stool his wealth of experience in leadership gained over the years.

The Baba Iyaji had earlier told journalists that succession moves had started discreetly among interested princes, as according to him, the procedure was that interested princes from the next ruling house would submit their applications to him but he was yet to receive any.

However, according to the white paper on Oyo State Chieftaincy Gazette 2001 Page 356, ii, it was declared that only one ruling house is in Oyo, Atiba ruling house, thereby, all Atiba descendants can vie for the throne of Alaafin.