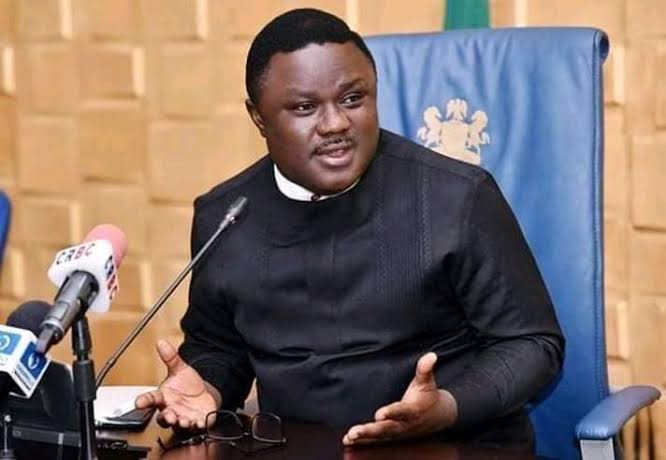 The Governor of Cross River State, Ben Ayade, has picked up a senatorial form with receipt number 9498 under the ruling All Progressives Congress party, Naijinfo through THE PUNCH has learnt.

Gombe state Delegates are for you, Governor Yahaya tells Tinubu

The PUNCH had reported that a group of persons known as sons and daughters of Cross River, presented him the APC nomination form to contest for Presidency in 2023.

The governor, who assured that he would tackle the problem of poor electricity supply head-on, said that he was ready to deploy a workable solution to fix the problem once and for all.