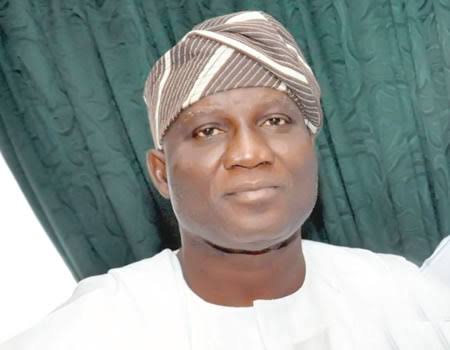 Lasun Yusuf who stated this during an interview on a popular radio programme personally monitored by Naijinfo correspondent said he is still not understand why Rauf Aregbesola has been the only person who blocks him anytime he wish to contest as a governor in the party.

He continued by recalling how Aregbesola led factors also used all his resources to block him from becoming the Deputy Speaker during his tenure at the National Assembly Abuja before he emerged as one with the help of his people and Almighty God.

Former deputy speaker, Lasun Yusuf told the journalist on the said radio program that although he has become the flag bearer of Labour Party in July 16 governorship election, he still has questions to ask Aregbesola whenever he see him on why he chose Adeoti against him in his camp.