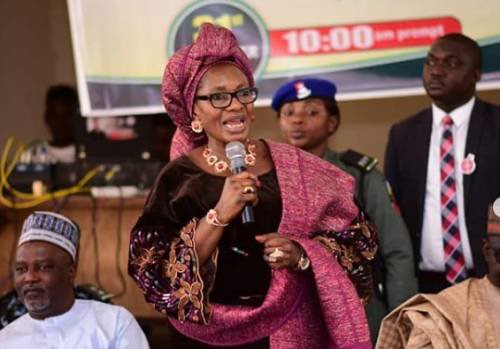 Tallen, alongside other ministers, who have political ambition were expected to resign today.

However, Tallen said consultations with her constituents she has decided to withdraw from the race.
She made this known in a statement issued on Monday.