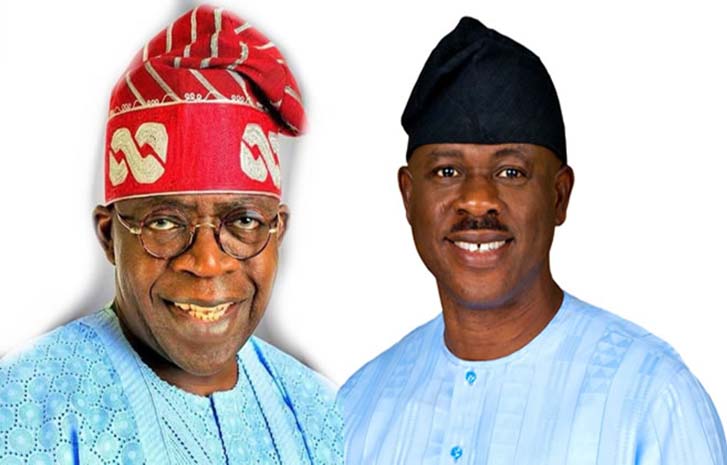 Former Minister of State for Defence, Senator Musiliu Obanikoro has dropped his ambition to represent Lagos West senatorial district in the 2023 general elections after he was publicly humiliated by Asiwaju Bola Tinubu, former Lagos state governor and national leader of the ruling All Progressives Congress (APC).

Newsmen gathered that during the Lagos APC meeting held on May 6 where Tinubu endorsed Governor Babajide Sanwo-Olu and his deputy, Obafemi Hamzat for a second term, Obanikoro was ushered to the floor by the anchorperson to speak. However, when he mounted the podium, Tinubu allegedly stood up from where he was and repeatedly shouted: “Drop that mic and leave there”.

After the meeting, the former Minister was said to have approached Tinubu and tried to talk to him, but the frontline presidential aspirant turned down his request, shouted at him and left him on the spot.

When our correspondent contacted Obanikoro, he refused to comment on the development.

Credible sources in the party reliably informed our correspondent that Tinubu’s grouse with Obanikoro stems from the fact that despite all he has done for him, (Koro) as the former Ambassador to Ghana is fondly called has refused to publicly identify with his presidential ambition.

It was gathered that Obanikoro did not identify with the South West Agenda for Asiwaju (SWAGA ’23), a group of former National Assembly members who are mobilising support for Tinubu’s presidential ambition.

Some party leaders who also rejected Obanikoro’s senatorial bid had pointed out that his son, Ibrahim Babajide Obanikoro, is currently a member of the House of Representatives at the National Assembly, representing Eti-Osa Federal Constituency and has also purchased the nomination form for another term.

It was also gathered that some political leaders in the state have already settled for former Lagos State Deputy Governor, Adejoke Orelope-Adefulire, who is presently Special Adviser to President Muhammadu Buhari on Sustainable Development Goals, SDGs as the candidate for Lagos West.

Obanikoro, a former Commissioner for Home Affairs and Culture in Tinubu’s cabinet was elected Senator for Lagos Central in 2003. He however defected to the Peoples Democratic Party (PDP) and contested the 2007 Lagos governorship election. He lost the election to Babajide Raji Fashola who was then candidate of the defunct Action Congress (AC).