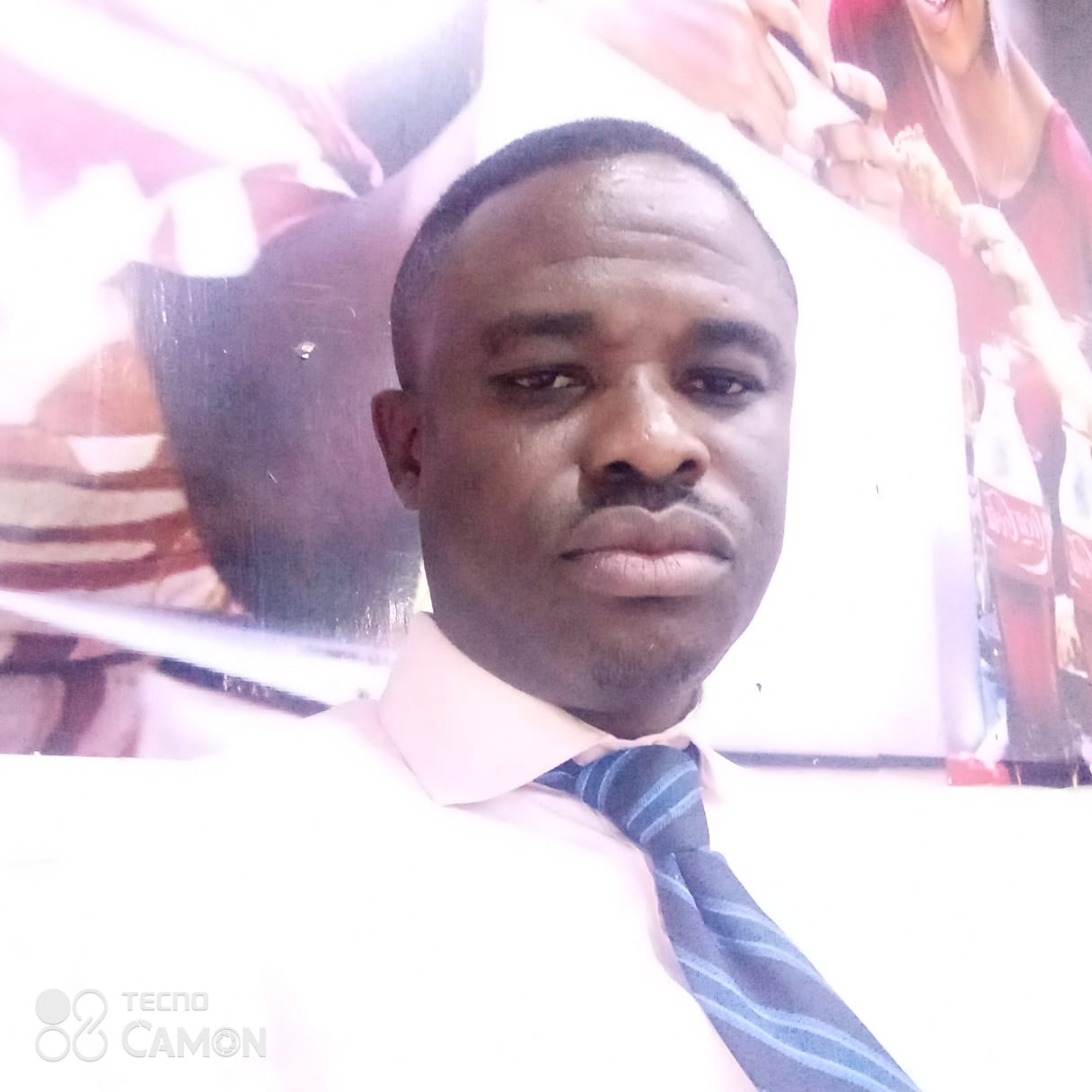 Osun State governorship aspirant under the political platform of Zenith Labour party (ZLP) in the coming July 16th election in Osun state, Engineer Olufemi Adesuyi has said, he would transform a thousand youths into stable millionaires within a year of his administration through technology, when elected.

Adesuyi who made this known during a press briefing on Monday in Osogbo said misplace of priority of the present government contributed to the poverty of the citizens in the state.

He said, “We have the power now and we will transform the power into wealth. As somebody who is an IOT expert, I mean ‘Internet Of A Thing’, I can say if I’m elected as governor of the state, within one year I will transform a thousand youths into stable millionaires through technology.

“We will achieve this by creation of ‘techno-preneurship, because in this world now there is no resource that would drive itself. Every resource relies on technology. In terms of Agriculture, it is very wrong for a government to think that a graduate will go to farm and pick up a cutlass and hoe. It is very difficult for graduate to acquire a tractor. So what do we do?

“We have done our studies and we know that in other countries, there is something we call Power Tillers. It is affordable. A Power Tiller does not cost beyond 1.2-1.5 Million Naira. This can make you cultivate five hectares of land in a day. So if we want the youths to go into farming and we give them Power Tillers, they will be able to cultivate their own portion of farmland and still be of help to people around them.

“This is affordable and convenient to a tractor of 30 Million Naira.” Adesuyi said.
He added a monitoring committee will be set up which will see to the evaluations of the projects.

Adesuyi berated the state overnment led by Governor Gboyega Oyetola, describing his performance as total total failure , saying the government has failed in its statutory responsibilities.

According to him, the present administration in the state has failed in the area of education, security, workers welfarism, empowerment and employment, commerce and industry, Social welfare among others.

Adesuyi attributed these to lack of innovative thinking on the part of people at the helms of affairs to misplaced of priority.

“The previous administration gave us O Nonsense – O Agriculture, O Meal, O This that we never seen their effects on the local market. But they kept shouting on the media.
“Osogbo and environs were known for Commerce, long before it become a capital city. And that was given a boost by the advent of railway station. Where is the Commerce today? They lack innovative thinking to resuscitate these industries which are capable of employing nothing less than 10,000 youths.

“Also we have Ejigbo as an exchange port to Code Vua, especially abdjan. That has been in the news for sometimes now but it has never has an effect on the Osun economy because our government is not thinking about it.

“We should be able to import and export goods to that country in order to strengthen our foreign exchange. Nothing was done. Osun is blessed.”

Adesuyi bemoaned the ruling APC government for celebrating payment of salary of workers as achievements saying, the government is not doing the workers any favour, rather should see it as statutory role to play.

He subsequently appealed to the Osun people to vote him as governor for his government if elected would turn the state to economic hub through technology.