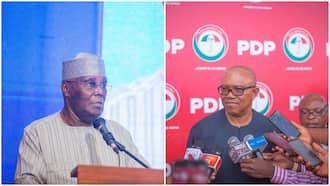 Ahead of the PDP’s presidential primary, a popular Nigerian cleric, Prophet Godfrey Gbujie, has said it’s Peter Obi that will emerge the opposition party’s candidate

The pastor said though former VP Atiku and Rivers governor Wike have more financial muscle, they are not not favoured by God for the position
Prophet Gbujie, however, did not state whether former Anambra governor Peter Obi will win the 2023 presidential election

Gbujie, the ministerial leader of the World Zionist Union in the southeast, made the revelation in a media conference on Wednesday, May 18, in Awka, Anambra state, The Nation reported. 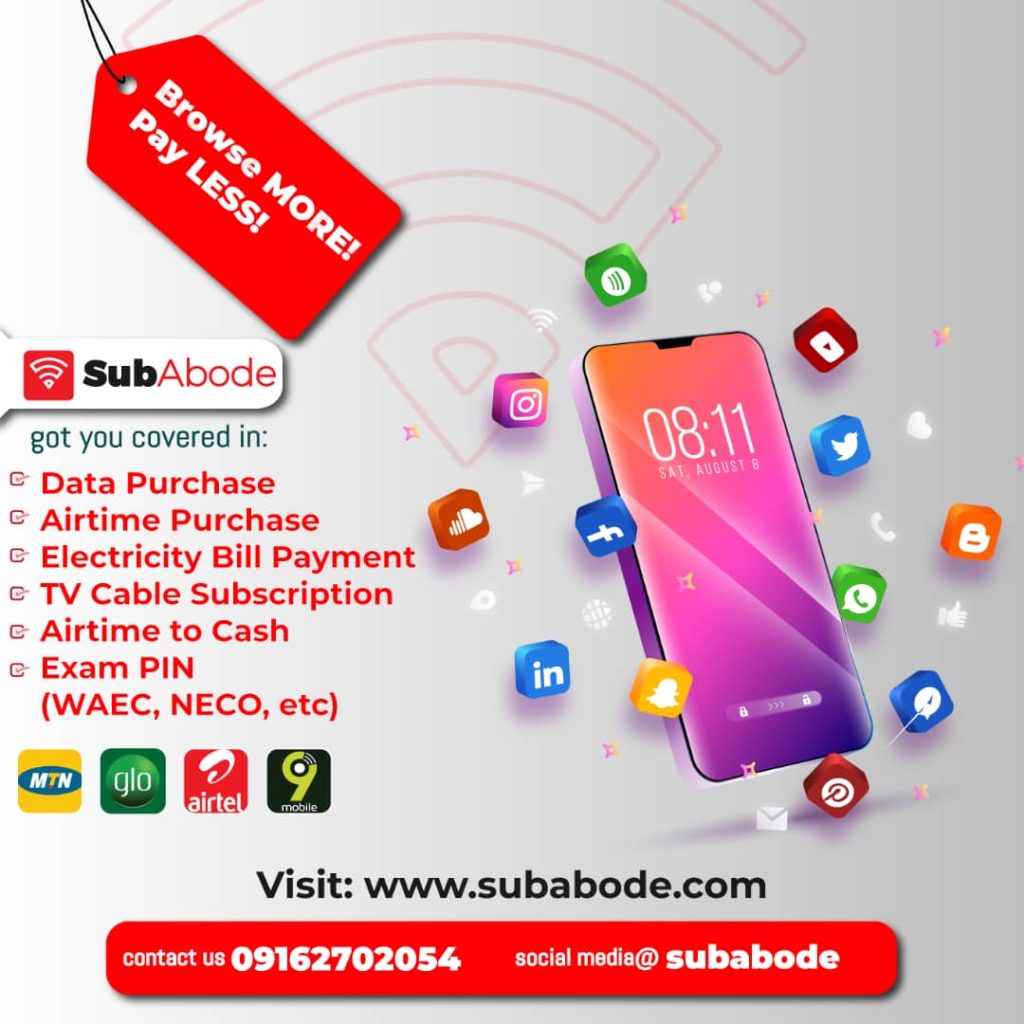 Naijinfo gathers that the 65-year old celibate prophet from Akabuo, Ahiazu Mbaise local government area of Imo who is based in Enugu said that after his emergence, Obi would assume the position of the political arrow head in Southern Nigeria.

He, however, said the two “are not favoured by God for the position”.

The cleric warned against political money bags in the PDP subverting the will of God, saying it would spell doom for not only the party but for the entire nation.

“I started praying for divine intervention due to concerns being felt about the primaries.
“I was even interceding for Gov. Wike until about 1.40 am this morning when I got a revelation that there has been a plan to use money to change the delegates list in favour of someone else.
“It was then that God revealed to me that Obi is the person for the PDP ticket,’’ he said.
I have sent my prophecy to PDP, says Gbujie
Gbujie said he had communicated the prophecy to the PDP secretariat via the National Secretary Sen. Sam Anyanwu.

He warned that any attempt to manipulate the electoral process, especially the primaries, might result to something grave.

The cleric, however, did not say who would emerge as the winner of the presidential election or predict if Peter Obi would become the President of the country in 2023.

2023: Peter Obi reveals what he’ll do if his PDP presidential bid fails

Earlier, Legit.ng earlier reported that Obi when asked about his chances of toppling the likes of Governor Wike, Atiku and Bukola Saraki, conceded that the determinant will be the delegates who will be present at the primaries to vote.

He stated that he plans not to impose himself on delegates, rather he will give them room to decide what they want.

“I am not going to impose myself on them; it’s for the delegates to reflect on the nation and decide what do we do to guarantee a future for our young ones,” he said.
Source: Legit.ng