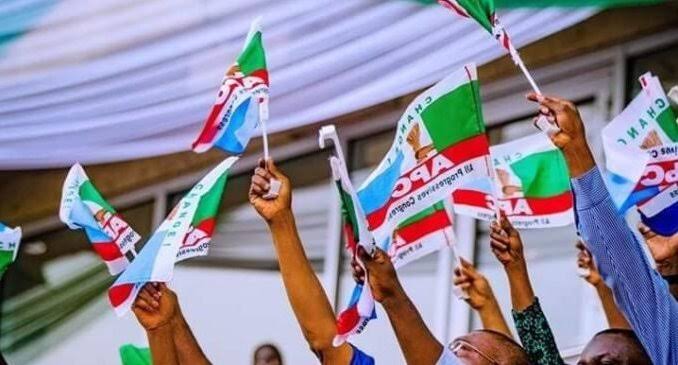 The 66-year-old was one of the candidates who aspired to become president in the Nigerian general elections of 2011.

He joins the likes of ex-Governor Rabiu Kwankwaso and former lawmaker, Abdulmumin Jibrin in the NNPP.

Former presidential aide, Abdulrahman Kawu Sumaila; current members of the House of Representatives, Kabiru Rurum (Rano/Bunkure/Kibiya) and Tijjani Abdulkadir Jobe, (Rimin-Gado/Tofa/Dawakin-Tofa); and a host of others have also defected from the APC to the NNPP. All of them formally received their NNPP membership flags at the weekend.

Political analyst say from Kano, the NNPP is plotting a national upset. The party is clearly growing in influence.

POLITICS NIGERIA had reported that Senator Orji Uzor Kalu, the Chief Whip of the Senate said “the problem” both the ruling APC and Peoples Democratic Party (PDP) have to contend with in 2023 is NNPP’s Kwankwaso, who is eyeing the presidency.