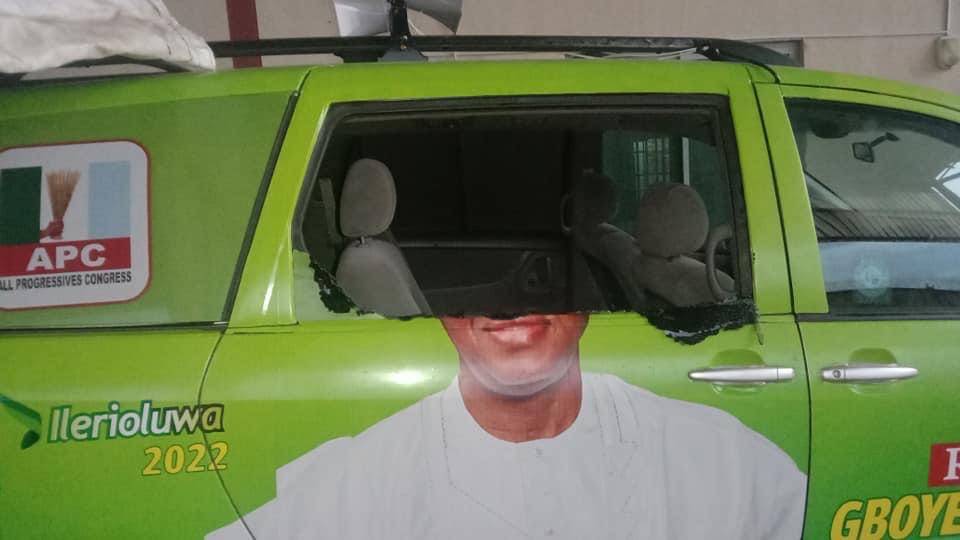 Many supporters and journalists were injured on Monday when suspected political thugs on Monday attacked the campaign train of Osun candidate of All Progressives Congress(APC) Governor Adegboyega Oyetola .

The hoodlum suspected to be working for a opposition party laid siege along Arapajo area of Gbongan, the headquarters of Ayedade Local Government Area close to the venue where APC was holding a campaign rally.

After the campaign programme, the thugs attacked the campaign vehicles, including a bus of Nigeria Union of Journalists, correspondent chapel. 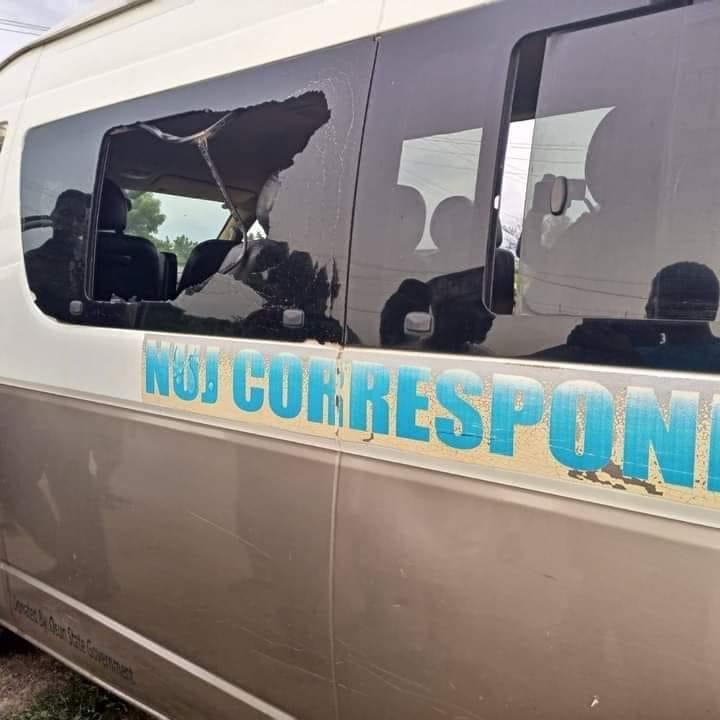 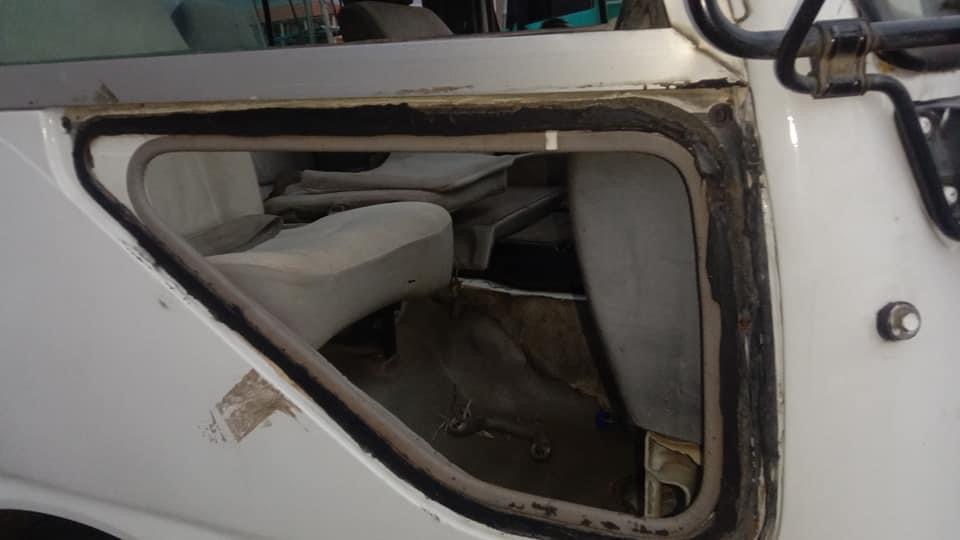 The political thugs were armed with axes, clubs and stones.