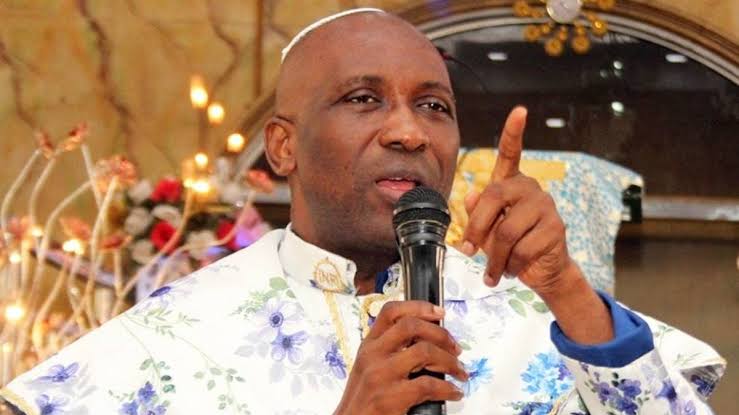 The Leader of INRI Evangelical Spiritual Church, Primate Elijah Ayodele has revealed the winners of Ekiti and Osun states gubernatorial elections set to hold in June and July 2022 respectively.

In a statement signed by his media aide, Osho Oluwatosin, Primate Ayodele spoke about the fate of the candidates of the Peoples Democratic Party (PDP) and the All Progressive Congress (APC) in the election.

In Ekiti, Primate Ayodele revealed that only a coalition can unseat the All Progressive Congress in the state but that he doesn’t see any other party winning the election in June apart from the APC.

“In Ekiti, only a coalition can unseat APC in the state, and those who have come out to contest against the ruling party in the election have not done their assignment properly, APC will retain the state. It will be tough, there will be stealing of ballot, rigging, attacks and I advise the authorities to make more provisions for security during the election.’’

In Osun, Primate Ayodele revealed that the All Progressive Congress will still retain the state, noting that the PDP will only try its best but that it would not be enough.

“In Osun state, the election will be volatile, they need prayers for the election so that God can take control. PDP will only try its best but I don’t see PDP flag in the state or any other party. It’s still APC. Governor Oyetola will retain his seat, he should just put more efforts.’’