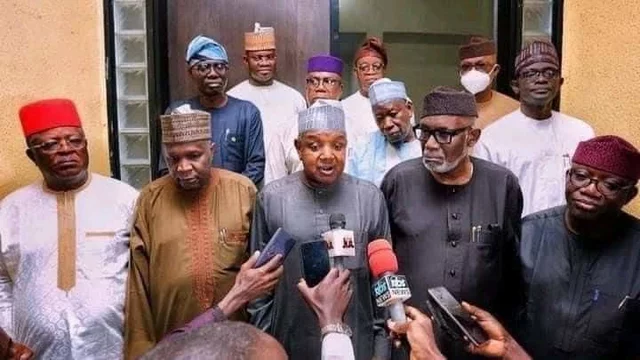 The ruling party has had many controversial issues, ahead of the 2023 general election. Some of the issues have been around, the region of the country, where the next Nigerian President should emerge from, choosing a consensus candidate, and the high cost of nomination form among others.

Joe Igbokwe disclosed that the entire APC governors have agreed with the stand of the party to hold a primary election, instead of the option of a consensus candidate. It was disclosed that the governors decided to give their full support to every aspirants who purchased the presidential form to contest in a free and fair process.

Furthermore, the National Publicity Secretary of the APC party, Barr. Felix Morka on Wednesday disclosed that the party has not decided to zone the presidency to the Northeast region, as been speculated in the media. He also added that he does not know if former President Goodluck Jonathan still has plans to run for the office of the President under the party, as he has recently been linked to the party.