Kayode Fayemi, governor of Ekiti state and presidential hopeful on the platform of the All Progressives Congress (APC), says the idea of consensus candidacy is not undemocratic but he would prefer to lock horns with other aspirants. 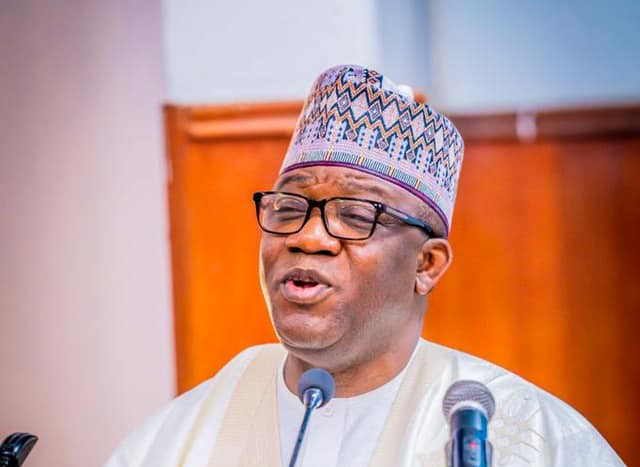 Speaking on The Morning Show, a programme on Arise TV, Fayemi said competing with other aspirants would allow “members of the party to examine competing visions”.

He said the party should not allow the efforts of the aspirants “who have been going around the country to share ideas” with delegates to go in vain.

“If the party eventually decides to go for consensus, all competing aspirants must subscribe to that person,” he said.

“So, really, once you get the buying of all aspirants and they agree on one person to be the candidate representing the party, there is nothing anti-democracy about that. It’s just the will of the members.

“However, I would prefer for us to have a competition that would allow members of the party to examine competing visions.

“We’ve all been going around the country. We’ve all been sharing ideas of how to make Nigeria a better place with those delegates, and with members of the party.

“And I think that opportunity should be given at the end of the day, but whatever the party decides to do as long as it is consistent with the constitution of the party and the Electoral Act, I don’t have a problem with that.”