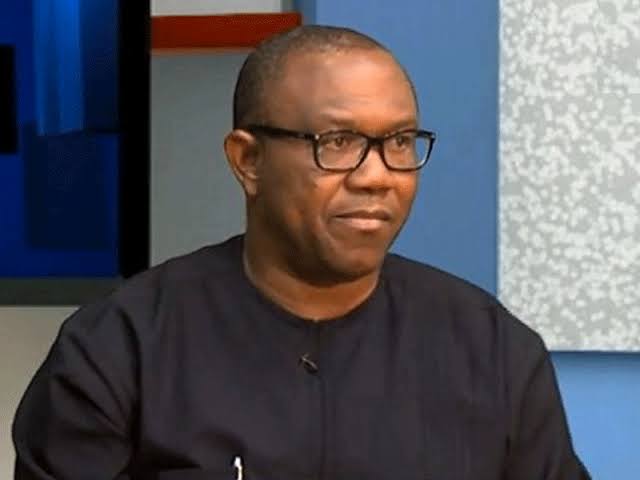 Former governor of Anambra State and erstwhile presidential aspirant on the platform of the Peoples Democratic Party (PDP), Peter Obi, has formally joined the Labour Party (LP) to contest the 2023 presidential election.

Saharareporters gathered that Obi registered as a member of the party on Friday in his ward in Anambra State.

He is expected to contest the party’s presidential primary election next Tuesday.

Naijinfo had on Wednesday reported that Obi was planning to dump the PDP for Labour Party.

“He is leaving for the Labour Party,” a source had told Naijinfo through SaharaReporters.

“The results of various primaries of the party conducted so far have shown who most of these delegates are loyal to,” the source had said.

“So, he (Obi) is under pressure to leave the PDP for the moneybags, we are currently looking to find another party to accept him.”

Obi had resigned his membership of the PDP two days before its presidential primary.

He said his resignation was because of the recent developments in the opposition party. In a letter dated May 24, 2022, and addressed to the national chairman of the PDP, Iyorchia Ayu, Obi said he had already informed the chairman of the PDP chapter in his Agulu Ward 2, in Anambra State.

“I am writing to intimate you of my resignation from the PDP, which was conveyed to the chairman of Agulu Ward 2, Anaocha LGA, effective Friday, May 20, 2022. Consequently, I am by this letter informing you of my withdrawal from the PDP Presidential Primary.

“It has been a great honour to contribute to nation-building efforts through our party. Unfortunately, recent developments within our party make it practically impossible to continue participating and making such constructive contributions,” Obi said in the letter.