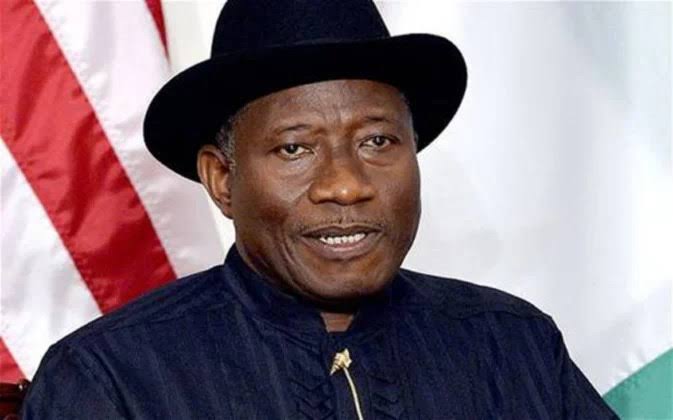 The National Vice Chairman, North-West of All Progressives Congress, Salihu Lukman, has denounced the membership of former President Goodluck Jonathan in the party.

Salihu Lukman disclosed the latest development in a telephone interview with The Newsmen following the media speculations implying that some ruling party leaders are attempting to drag Jonathan into the APC presidential race.

He described Jonathan’s portrayal as the party’s crowned or anointed candidate as annoying.

Lukman said he was unaware of the report that some high-ranking members of the party and the presidency are still interested in Jonathan’s candidacy.

He also slammed media reports that the APC has compromised for consensus, saying the party is eager to provide a level playing field to all presidential candidates.

He said: “I can tell you this straight away. Jonathan is not a member of the APC as far as this party is concerned. What is being discussed in the media is very strange to many of us. We are not even aware that anybody has bought a form in the name of Jonathan and we have closed the sales of forms”

“All those media speculations, yes we know everything can be possible in this country. But as far as this party is concerned and some of us are there in critical structure, that is not going to be possible”

“You can quote me on this that I said it is not going to be possible. Anybody who is talking about it is just talking nonsense”

“I am not aware whether the chairman or any member of the National Working Committee makes such a statement. But where such a statement was made, it must have been done out of error. It is not possible”

“Jonathan is not a member of APC as far as we know. Besides, our membership in the political party is not a secret. Feel free to quote me please.”