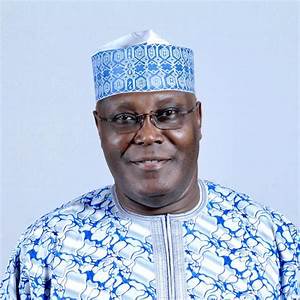 The presidential candidate of the Peoples Democratic Party (PDP), Atiku Abubakar is determined to work closely with the party leadership to choose his running mate.

Naijinfo learnt that Atiku’s choice of Peter Obi as his running mate in the 2019 election was not supported by some high ranking party officials who believed that Obi had recently joined the party.

In a bid to avoid similar situation, reliable sources informed Naijinfo that Atiku is working closely with the leadership of the party on the choice of his running mate.

It was learnt that the Governors of Delta and Akwa Ibom States, Ifeanyi Okowa and Udom Emmanuel are the two candidates seriously being considered by Atiku and the leaders of the party.

Recall that Atiku emerged as the main opposition party’s candidate last Saturday after defeating the likes of the Governor of Rivers State, Nyesom Wike, and former Senate President, Bukola Saraki to the party’s ticket.