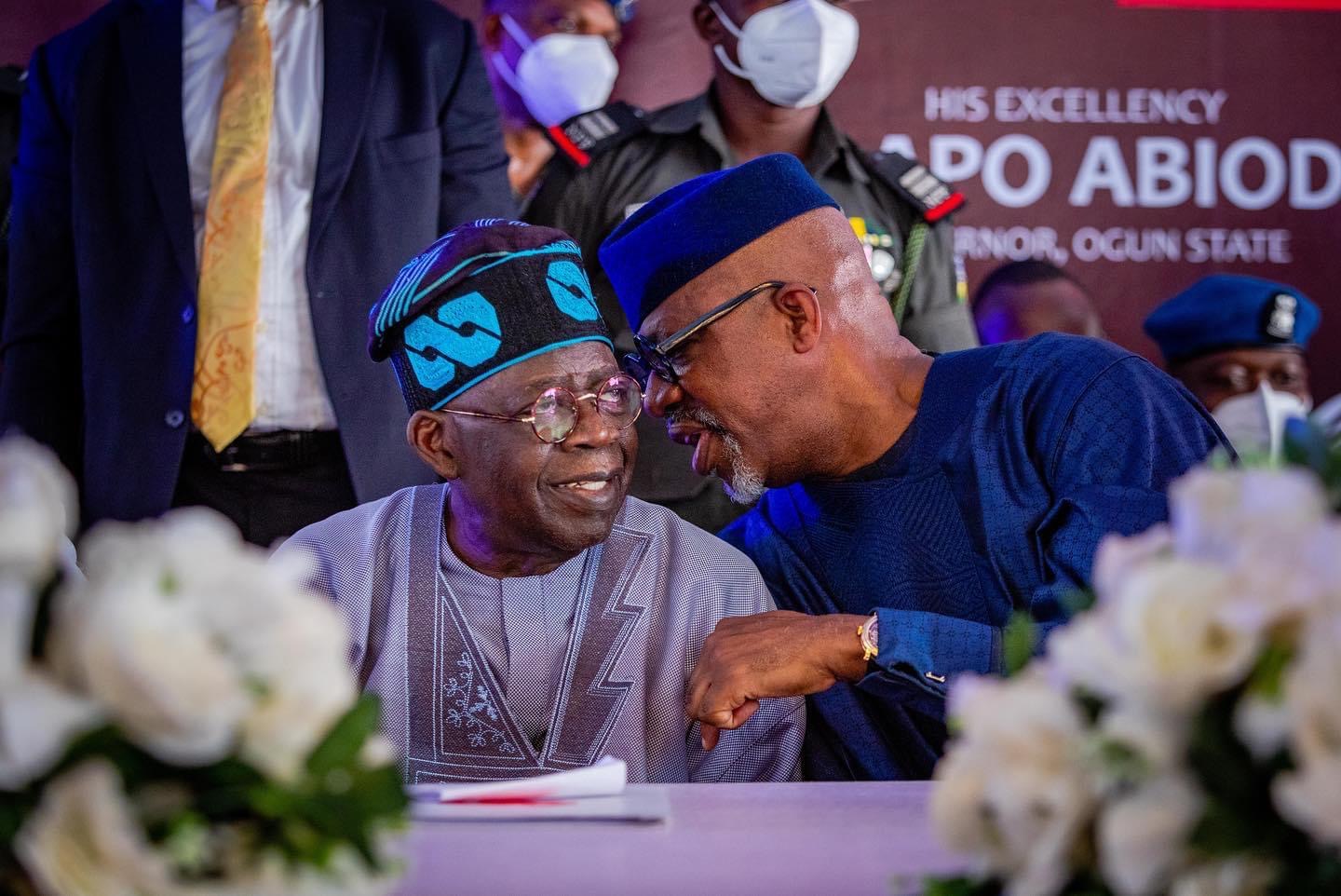 Bola Tinubu, former Lagos governor seeking the presidential ticket of the All Progressives Congress (APC), says it would be out of line for him to disrespect President Muhammadu Buhari.

Tinubu said this in a statement issued on Friday, regarding his comments at a recent meeting with APC delegates in Ogun state.

At the meeting with party delegates on Thursday, Tinubu had said without him, Buhari would have lost the 2015 presidential election.

But in the statement clarifying what he meant, Tinubu said he didn’t mean any disrespect.

“I am proud of my role in the advent of the APC and its electoral successes. But President Buhari, of course, stands as the main driver of this success,” the former governor said.
“He was elected president twice. He has borne the weight of national governance for seven years. Nothing can rival that. I would not dare belittle what he has done and what he has meant to the party and nation.”