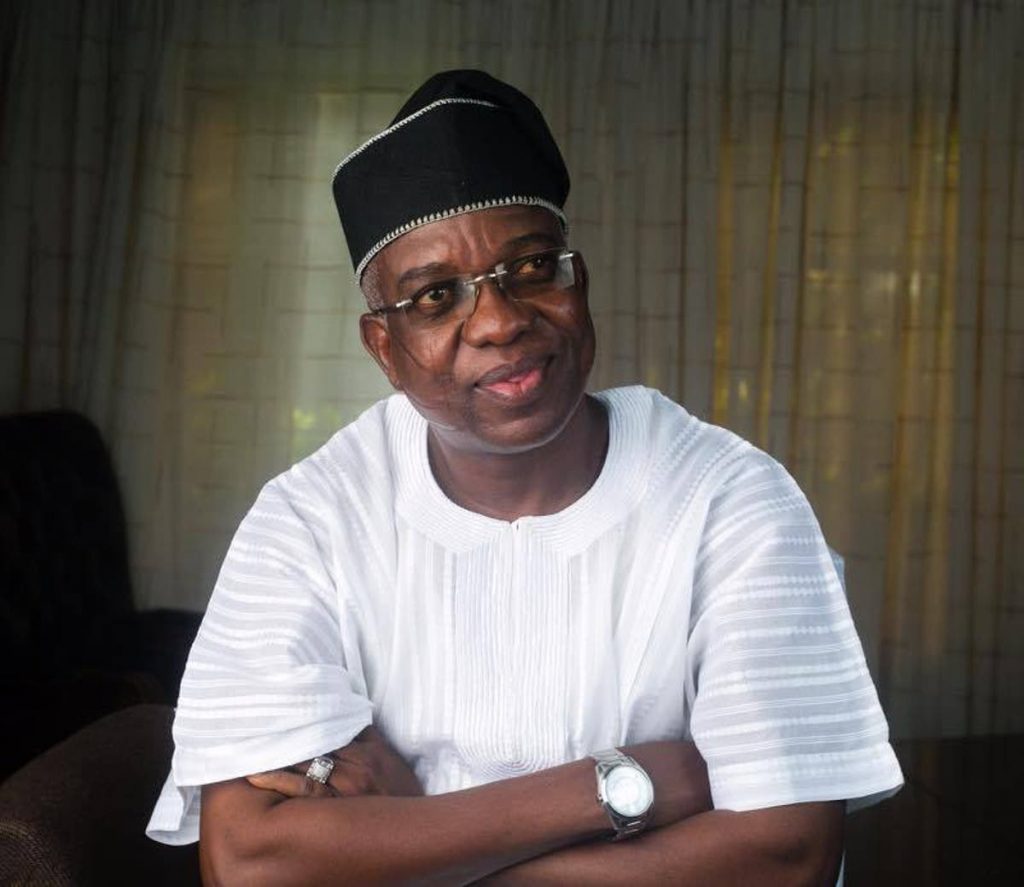 Olaniyan also said that he has joined the All Progressives Congress (APC).

He made these announcements on Sunday.

Our correspondent gathered that the defection of Olaniyan from PDP to APC is coming a few days after the state governor, Makinde dropped him ahead of the 2023 elections.

Naijinfo recalls that Olaniyan and Makinde were jointly elected as Deputy Governor and Governor on the platform of PDP in 2019.

The deputy governor, who is from the Oke-Ogun geopolitical zone, on Sunday said, “Which official announcement do you want me to make?

“My friends and people asked me to leave PDP.
“I have joined APC.”

Naijinfo recalls that there had been speculations that the deputy governor would leave PDP, though he had severally denied the rumour.
Olaniyan who spoke during the last Eld-Fitri festival told journalists that God would determine his next political career.

The deputy governor, a few days after, said that about five political parties were asking him to contest on their platforms.