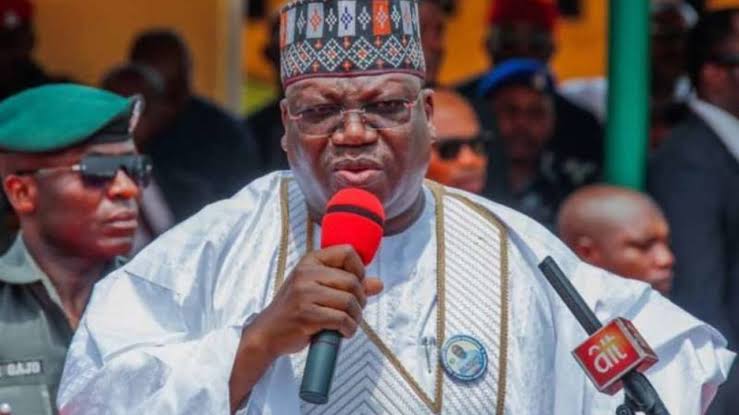 It was gathered that Adamu announced this at the meeting of National Working Committee on Monday in Abuja.

Other Presidential aspirants which include Asiwaju Bola Tinubu, Vice President Yemi Osinbajo, Dr. Kayode Fayemi, Engr. David Umahi and others will be allowed to contest the primary election at the convention scheduled to hold tomorrow Tuesday, May 7, 2022 at the Eagle Square, Abuja.

The NWC members, our correspondent was informed, insisted other aspirants must be given a level playing ground to compete.

Adamu’s adoption of Lawan as consensus candidate is against the position of 11 APC northern governors who endorsed that power must shift to the South after President Muhammadu Buhari’s tenure.

Adamu told the National Working Committee that he arrived at the choice of Lawan after consultation with President Buhari.

To ensure Adamu does not cause problems for the party and throw the country into an avoidable political crisis, our correspondent learnt the northern governors are on their way to the Villa to meet with President Buhari to stop the National Chairman from executing his personal agenda in the name of the president.