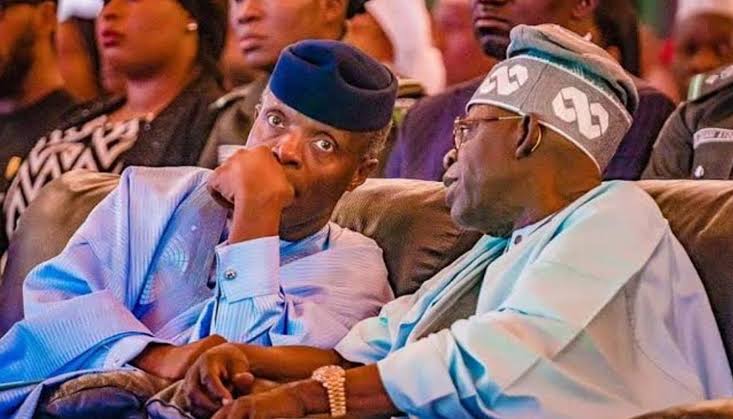 The Vice President, Yemi Osinbajo has debunked reports that he has stepped down for another aspirant in the All Progressives Congress, APC.

This was made known by the VP’s campaign council via a statement issued by its Chairman, Richard Akinnola II.

The statement made it known that the purveyors of the fake news are “afraid of the huge political support base of the Vice President, Prof. Yemi Osinbajo.” It further said Osinbajo is not contemplating stepping down for anybody, stressing that the VP is ready for the primary election and he is very sure of victory.

The statement added, “welcomes our distinguished delegates from across the country to Abuja for our presidential primaries.
“As you settle down in Abuja, we implore you to kindly disregard various fake news making the rounds that Prof. Yemi Osinbajo has stepped down