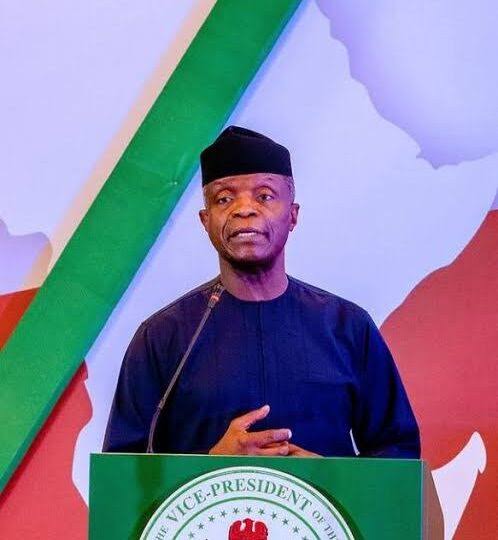 Deji Adeyanju, a former Youth Leader of the Peoples Democratic Party (PDP), on Wednesday told Vice President Prof Yemi Osinbajo and other aspirants under the platform of the ruling All Progressives Congress (APC), to defect to other political parties.

Naijinfo reports that this follows the victory of Bola Tinubu, the National Leader of the APC at the presidential primaries today.
The former Lagos State Governor emerged as the APC’s Presidential candidate with 1,271 votes at the party’s special convention at the Eagle Square, Abuja.

Reacting, Adeyanju said via his known Twitter handle: “Osinbajo and others should defect to other political parties if they lose and run if they are convinced about running for president.”