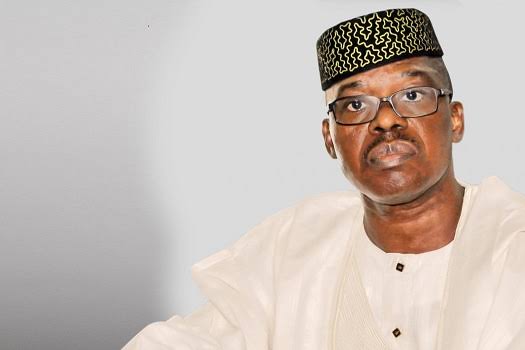 The governorship candidate of the Social Democratic Party (SDP) in the June 18, Ekiti State gubernatorial elecfion, Mr. Segun Oni has said he has good track record as former governor of the state.

Mr. Oni told BBC News Yoruba in an exclusive interview that when when he served as governor of the state he didn’t loot financial resources of the state.

Mr. Oni said he would improve on security architecture of the state if emerges as Governor of State under the platform of Social Democratic Party (SDP).

He lamented that water project his government completed before leaving office is what the current government in Ekiti obtained loan to fund again. He said accumulated loans and debt profile of Ekiti State is a major concern for him as governorship candidate in the forthcoming election in the state.
He promised to work on improving Ekiti State Internally Generated Revenue (IGR) when elected.