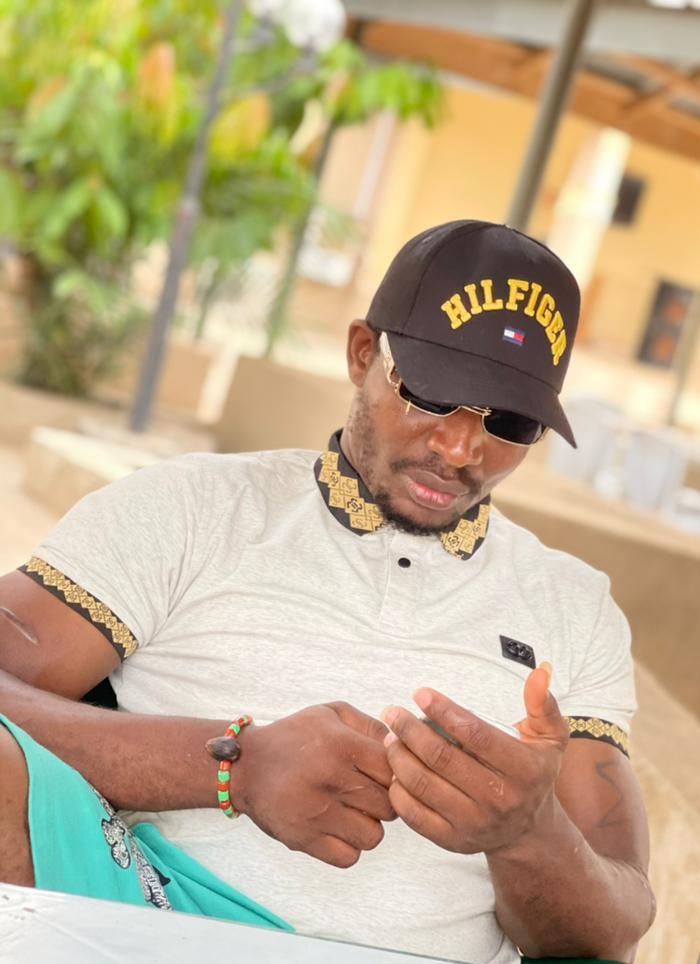 An indigene of Osogbo, Osun State, Mr Lekan Oyeyemi, popularly known as ‘Ajagungbade Emir’ has denied his alleged involvement in the attack on the Field Commandant of Amotekun Corps, Chief Amitolu Shitu.

According to Oyeyemi, it is ungodly for anybody to “lie against him” that he led some youths in protest to Shittu’s house in Osogbo, on Tuesday when he was nowhere close to the place.

Oyeyemi who spoke with newsmen on Thursday evening, said he suspected that the government and some chieftains of the All Progressives Congress were trying to frame him up because decamped to the Peoples Democratic Party.

He said his defection to the PDP did not obviously go down well with some APC chieftains who have resorted to harass, intimidate, attack and implicate him just to take him out of circulation before the governorship election.

The young Osogbo politician said: “It has come to my attention that officers of Amotekun corps have been going around with false claim targeted at tarnishing my image and frame me up on the attack on the house of Chief Amitolu Shitu by some angry youths in Osogbo.

“I need to put it on record that I was not involved in any protest, not to talk of leading people to attack anybody’s house. It is a blatant lie and ungodly claim that I led some people to attack Chief Amitolu’s house. The people lying against me should fear God.

“I suspect that Amotekun people are being used to rope me by some people in Government and APC because of my defection to the PDP.

“Also, the Amotekun people are trying to cover up their atrocities after killing two indigenes of Osogbo where they were eating at Pantation area of Osogbo, on Tuesday morning.

“Amotekun and their sponsors should be responsible enough to accept responsibility of their actions, and not lying against innocent souls.”