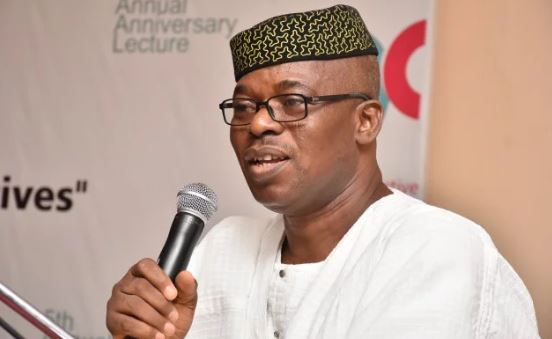 The Social Democratic Party (SDP) says Segun Oni, the party’s candidate, is still in the race for Ekiti governorship.

The rebuttal comes after a statement attributed to Oni claimed that he had withdrawn from the election owing to the illegality of the party’s national working committee (NWC).

But when TheCable reached out to Gani Salau, the party’s spokesperson in Ekiti, he said Oni has not withdrawn from the race, and that the letter is “a figment of the imagination of the opposition”.

“Segun Oni is not withdrawing. How can he withdraw on the day of the election. It is the work of opposition,” he said.

“We are on the verge of victory and we are going to triumph. It is unfortunate that such letter is being circulated.”

The Ekiti state governorship election is scheduled for today, and already electoral activities have begun.