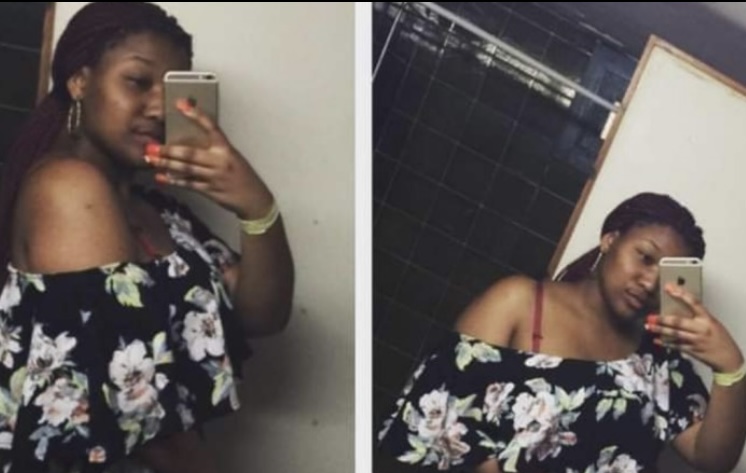 The Daughter of Beatrice Nwanneka Ekweremadu who required a kidney donation was revealed to be Ms. Sonia Ekweremadu in real life Photos.

Senator Ike Ekweremadu notified the UK authorities that he was transporting the individual abroad for a kidney transplant for his daughter in a letter that was submitted with the visa application of an alleged homeless child.

According to a document obtained by StechiteGist Media, Mr. Ekweremadu sought for David Ukpo’s visa on December 28, 2021.

“I am writing in support of Mr. Ukpo Nwamini David’s visa application as he undergoes medical testing in preparation for donating a kidney to Ms. Sonia Ekweremadu.

I’ll be covering the costs while David and Sonia are in the Royal Free Hospital in London. A statement of my bank account is provided, the letter stated.

“Ike and Beatrice Ekweremadu are both in court today facing accusations of conspiring to sell people for the purpose of harvesting their organs.

“The alleged victim in this case is a homeless 15-year-old kid who was taken off the streets of Lagos, Nigeria, by Mr. and Mrs. Ekweremadu and brought to the United Kingdom.

“Bail was declined for Ekweremadus. sent back to detention. To be continued on July 7.”

See Photos As Obtained By NaijaCover Below 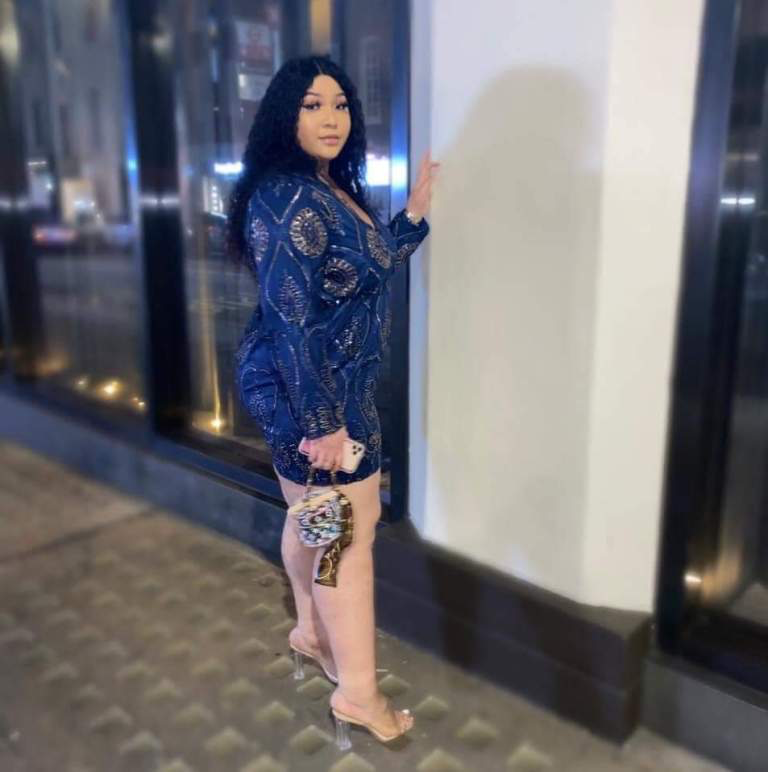 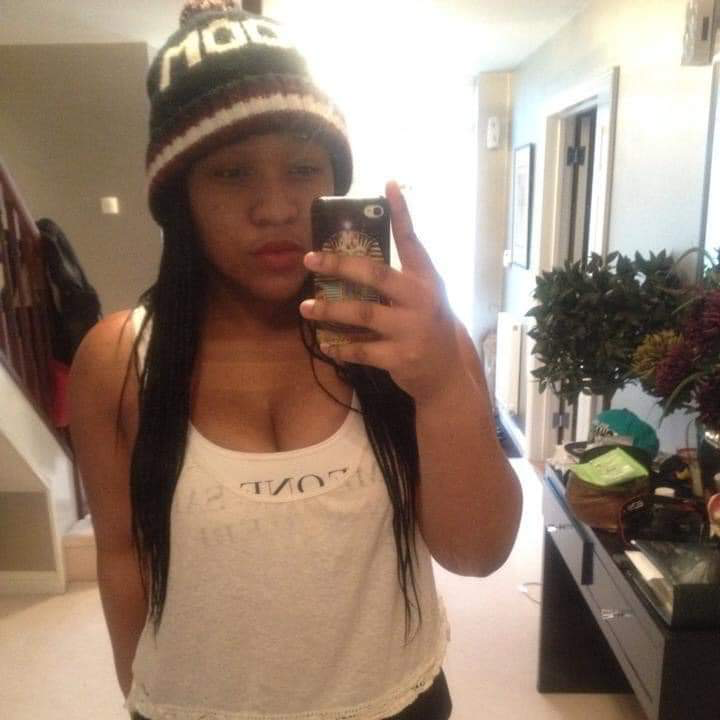