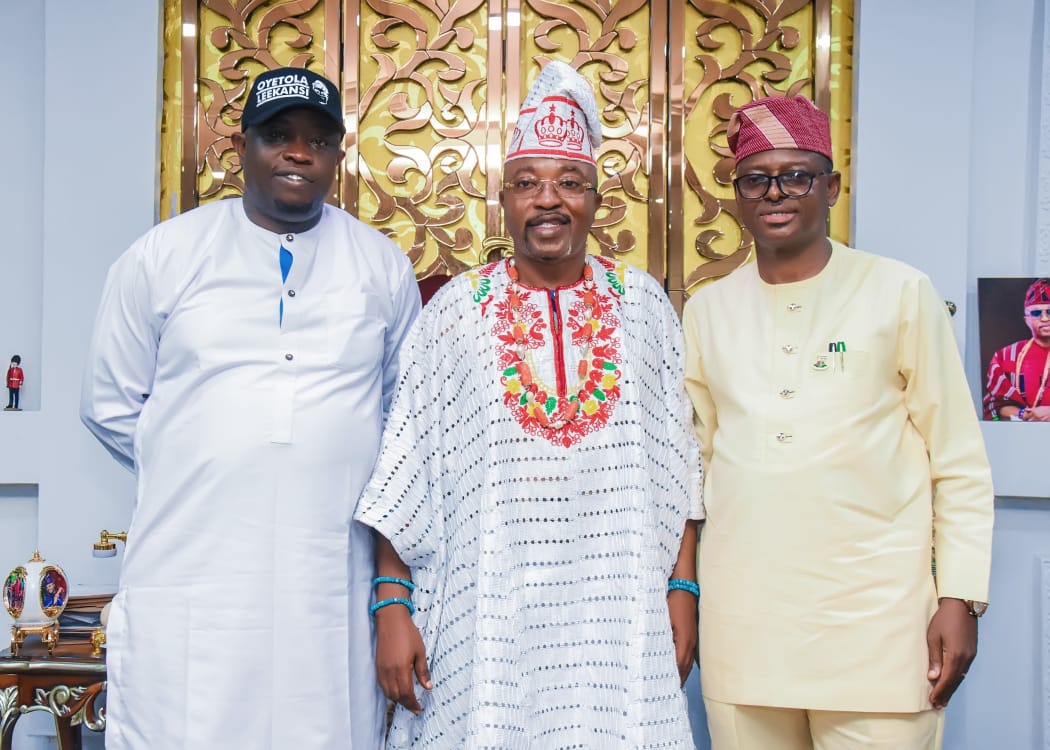 Makinde, Oyetola To Flag Off Project in July

The governments of Oyo and Osun states have resolved to carry out rehabilitation and reconstruction of the Iwo Road interchange-Olodo-Lalupon-Iwo-Osogbo road.

Commissioners of Works and Transport of the two states, Professor Dahud Shangodoyin (Oyo) and Mr Remi Omowaiye made this disclosure while jointly addressing journalists at the Oyo State Secretariat, Ibadan, on Monday.

Asked about contractual details, funding approach, and duration, the two commissioners said the two states were in the state of finalising the procurement process which will disclose all the required details of the project.

Speaking, Shangodoyin said the two states agreed on embarking on the project bearing in mind the significance of the road in terms of promoting commerce, and agriculture, aiding the movement of goods and services and in the spirit of engendering regional integration.

On his part, the Osun commissioner said the two governors, Seyi Makinde (Oyo) and Gboyega Oyetola (Osun) are expected to jointly flag off the road project before the end of July. Giving some specifics of that involving the Osun government, Omowaiye said the project includes dualisation of 2.8kilometres Dele Yes sir roundabout-Sawmill section, 7.3kilometres carriageway on either lane, 1.0meters shoulder either side, 2.0metres median, 1.5metres walkways on either side, solar-powered street lighting, beautification of roundabouts and islands.