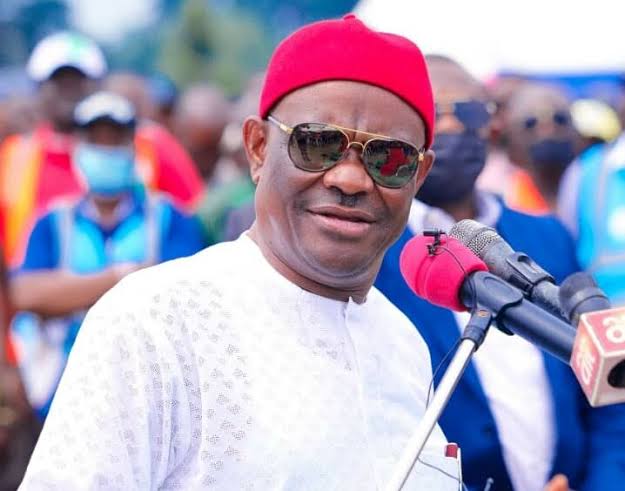 Announcing the team on Monday, the National Working Committee, NWC, of the party approved the Bayelsa State Governor, Duoye Diri as the Chairman.

The PDP came close to winning the election in 2018 but lost out in the run off after a stalemate.

Umar Bature, PDP’s National Organising Secretary who signed the statement, said the Council will be inaugurated on Wednesday at the party’s headquarters in Abuja.

Wike, who came second during the party’s presidential primary in May, is joined by 11 other governors, senators and others in the council.

He failed to attend the announcement of Delta State Governor, Ifeanyi Okowa, as the PDP’s running mate to the presidential candidate, Atiku Abubakar, causing anxiety that he may not be committed to the affairs of the party.

In the past week, he has been visited by Governor Dave Umahi of Ebonyi State of the ruling All Progressives Congress, APC, former Anambra State Governor, Peter Obi, who’s the presidential candidate of the Labour Party, and the presidential candidate of the All Nigeria People’s Party, ANPP, Rabiu Musa Kwankwaso, who was twice governor on the platform of the PDP and Bauchi State Governor, Bala Mohammed of the PDP.

Since he lost out of the presidential ticket, the combative governor has not visited the headquarters of the party.

All eyes will be on him if he attends the inauguration of the campaign council on Wednesday 28 in Abuja.