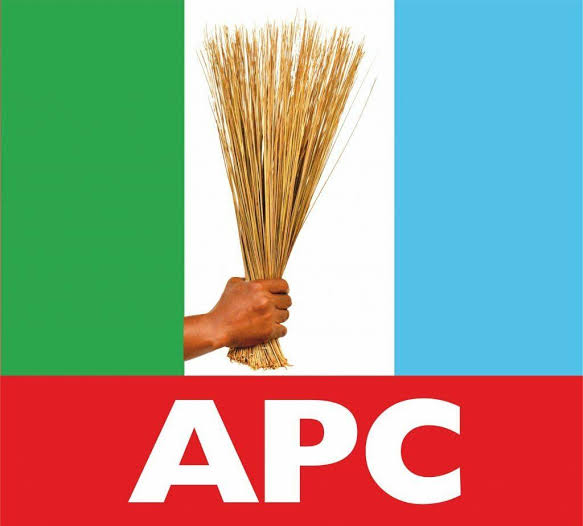 ……Urges electorates to reelect Him for second term

As the governorship election in Osun state remains few days, the Osun All Progressives Congress, APC, igbimo Agba has re-assured the governor of the state, Mr. Adegboyega Oyetola of their unalloyed support in reelecting him for the second term in office.

This was contained in a communique issued at the end of their monthly meeting held at the residence of the Engr. Sola Akinwumi the chairman of the apex body in Ilobu and duely signed by him.

According to the communique, the apex body of APC in the state remain resolute in re-election of governor Adegboyega Oyetola for the second term in office.

The communique reads; “The APC, Igbimo Agba Osun under the Chairman- Chief Engr. Sola Akinwumi held a meeting today the 30th June, 2022 at llobu and resolved as follows;
The body further throws its backing for the re-election of H/E Alh. Isiaka
Adegboyega Oyetola as Governor of the State of Osun in the coming Governorship
election slated for 16th day of July 2022”

“The Igbimo-Agba Congratulates H/E Chief Ahmed Bola Tinubu on his emergence as the flagbearer of our Party through the Party’s Presidential Primaries held recently in Abuja.
Based on this feat, all residents and citizens of this State are further appreciated and enjoined them to continue giving their support towards re-election of H/E Alh. Isiaka Adegboye Oyetola on the 16th day of July, 2022”

“Finally, the body appreciates the support of the generality of the members of
the APC and the people of Osun State and urge all to continue to support for the
party and troop out to vote for re-election of Governor Gboyega Oyetola”