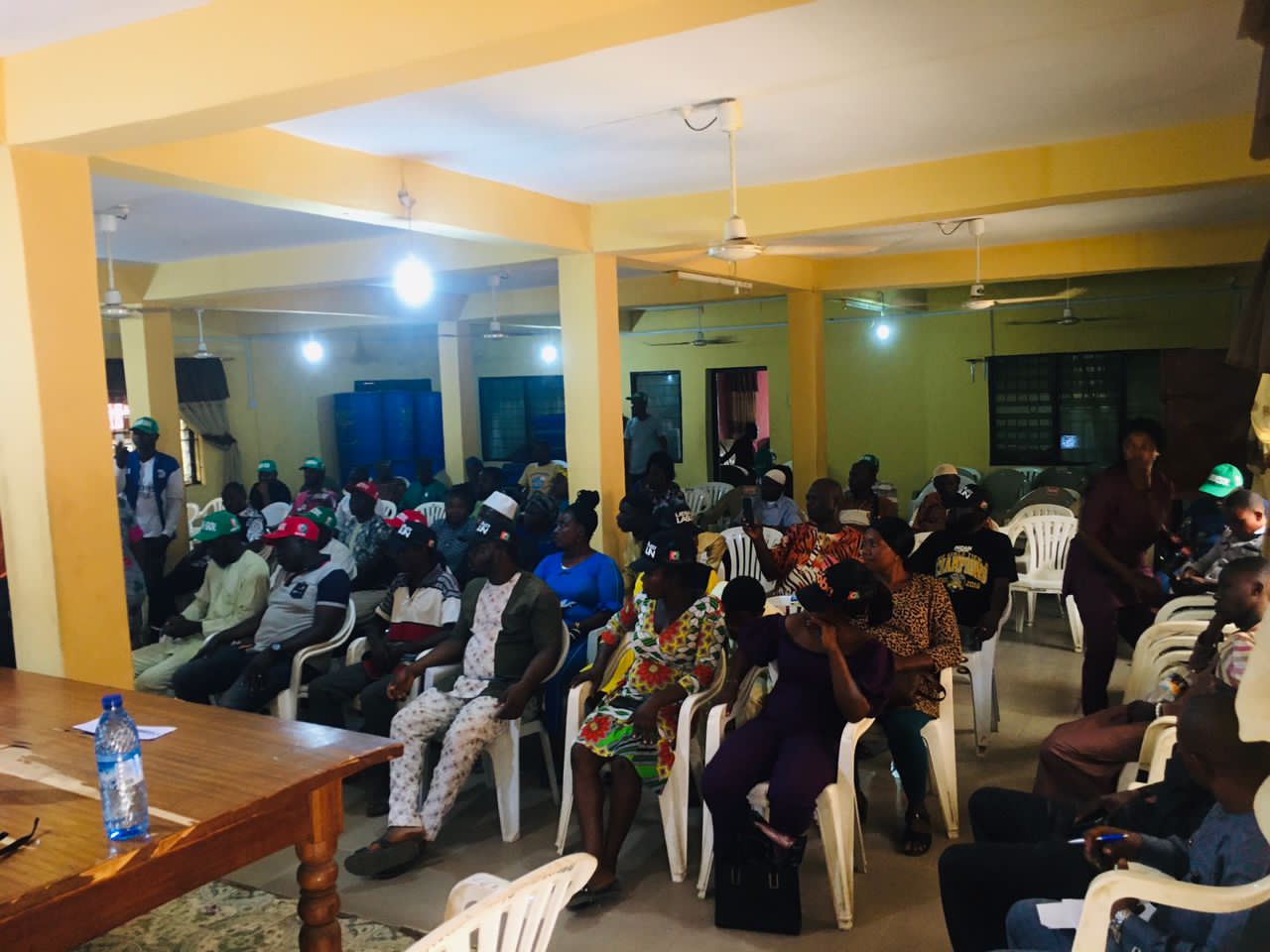 As some pensioners In osun State continue to lament of the non payments of their arrears since the the years of retirement, Senator Demola Adeleke has assured them that, their days of agony is over if voted into office come July governorship election in the State.

Some pensioners led by the Chairman, Alhaji (Prince) Ganiyu Salawu, and Secretary, Comrade Bamidele Aina, Osun state chapter of NUP respectively met with the PDP Candidate in their office, in Osogbo, enumerated some of their challenges and plight over the past the present administration refused to pay them.

Some of the request they made before the PDP flagbearer are; harmonization of pension, implementations of 33. 4 percent and consequential of salary adjustment and payment of all adjusted payments of outstanding arrears.

Others are appointment of Board Commission, Corporations, implementation of industrial Court Judgement, formation of pension a
gratuity Board and appointment of secretary, and Board members and above all monthly Subvention for the mentainance of office among others.

It will be recalled that there have been protest upon protest by pensioners in the state over non payments of their money as most other have been, sick and some died over inability of the State Government to pay their their money after retirement from the State Civil service.

Speaking, Senator Ademola Adeleke promised to prioritize the welfare of workers and pensioners, if emerged victorious in the coming gubernatorial election.