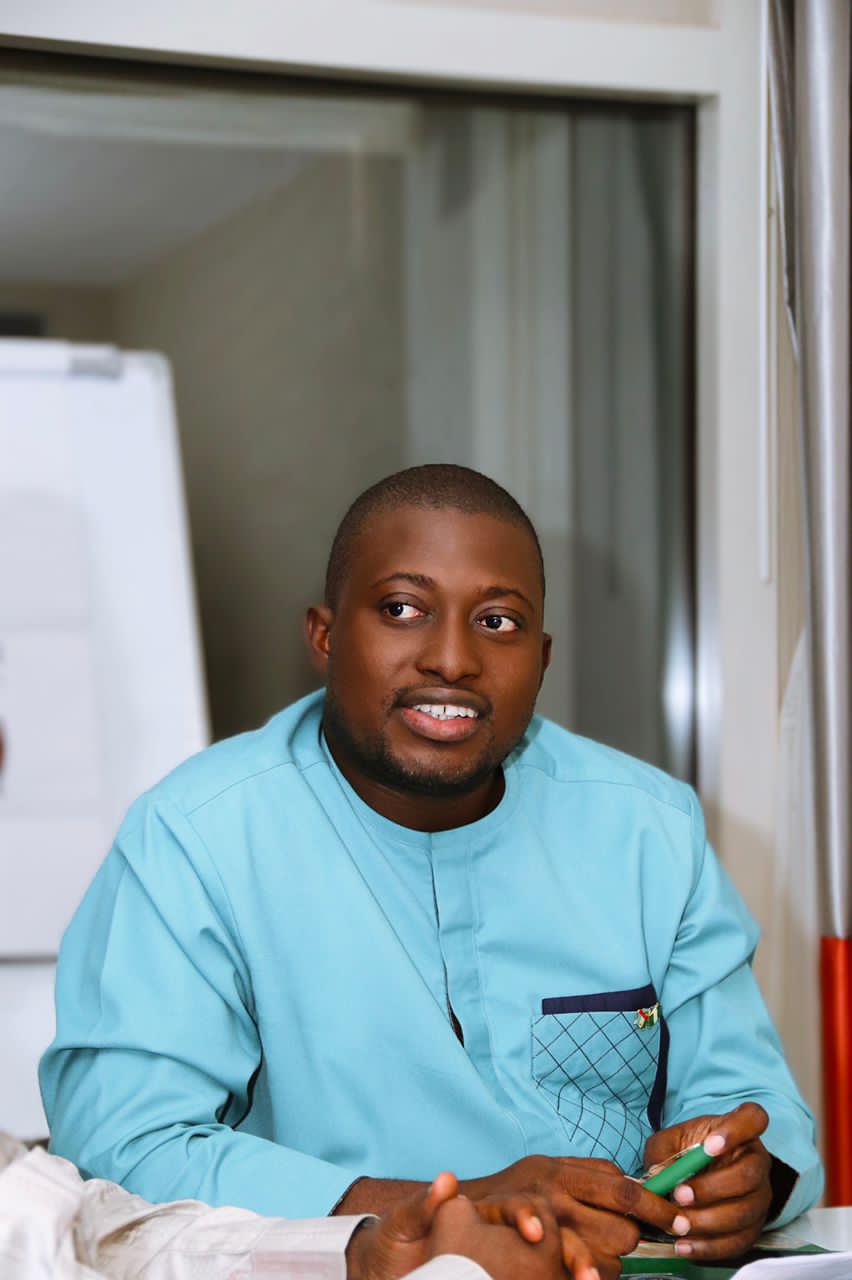 APC’s National Youth Leader, Dayo Israel, during the inauguration of a national task force for the registration and revalidation of youth-based support groups at the national secretariat of the party in Abuja, has said the Obi-dient movement wouldn’t stop APC’s presidential candidate, Bola Tinubu, from sweeping the 2023 poll. Israel said:

“The lion is not threatened by the noise of the rat. You must understand that we have continued to play our part and the youth wing of the party has continued to rise to the occasion. While we are not threatened or sitting on our hands, we are taking responsibility. That is why we have this crop of young people who are passionate about change. We believe that the future of the party belongs to us. That is why we have co-opted all of these dynamic gentlemen to come together.”

Many Nigerians want to believe that the problem with BAT’s candidacy goes beyond the perception of his being corrupt. It rather has to do with his audacious attempt to contest this forthcoming election, which the Southeasterners see as an affront against their ambition of mounting the mantle of the Nigerian leadership, after all these years of exclusion.

And all these coming on the heels of the presentation of one of their finest candidate, in recent years, for that exalted position of President. They cannot understand why the position should not be rotated accordingly and what’s more, decipher what makes a supposedly more corrupt Tinubu a better candidate than their brother, PO.

It all boils down to the agelong rivalry between the Southeast and Southwest. This was alluded to by Chinua Achebe in his novels: ‘there was a country’ and of course, ‘the trouble with Nigeria’. South East is facing a dilemma in my opinion. If Tinubu wins, the SE as a region might not smell the presidency for at least 16 years (8 years SW, 8 years North). So, they won’t support Bola Tinubu.

However, they romance PDP with the strategic agenda that if Atiku wins, the South would have legitimate claims to the presidency in 4 or 8 years rather than waiting for 16 years. Therefore, undermining Tinubu’s candidacy, by all means necessary, becomes a primary objective for them and a reason why despite the SouthEast heavily investing in PDP, Atiku isn’t in their political crosshairs but Tinubu, a candidate and his party that they loathe.