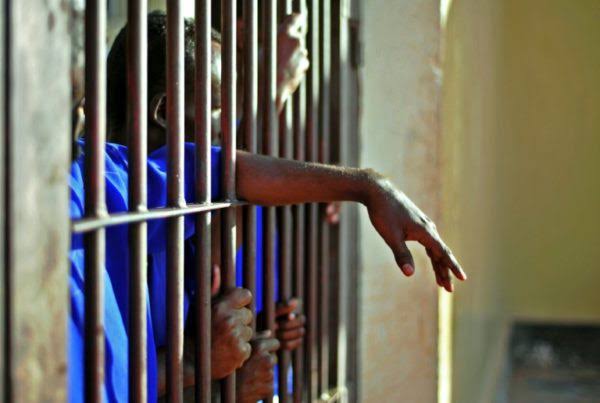 The minister spoke on Wednesday at a media briefing at the facility in Abuja.
Gunmen had attacked the prison with explosives on Tuesday night.

Shuaib Belgore, permanent secretary, ministry of interior, had said the assailants came to the prison “very prepared” with explosives.

A resident had told TheCable that gunshots were heard for over 30 minutes, causing panic among residents.

Magashi said the attackers are Boko Haram insurgents and 64 of its members who were inmates in the facility cannot be found.
“What actually happened, they came in their numbers and released some of the inmates. We are now trying to set the kind of inmates they released,” he said.
Advertisement

“We are trying to see what we can do to see that all escapes within the prison accommodation are brought back to the prison yard.

“About 994 inmates, we have about 600 already inside now. Many people are being recaptured. The people who came to do this from the records belong to a particular group, from all indicators they are Boko haram. 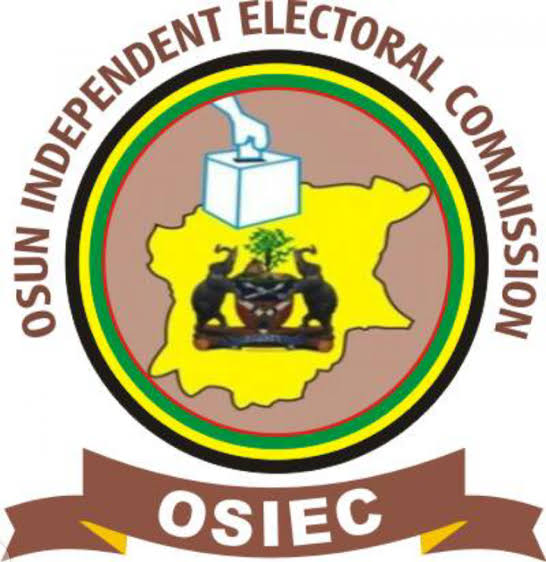