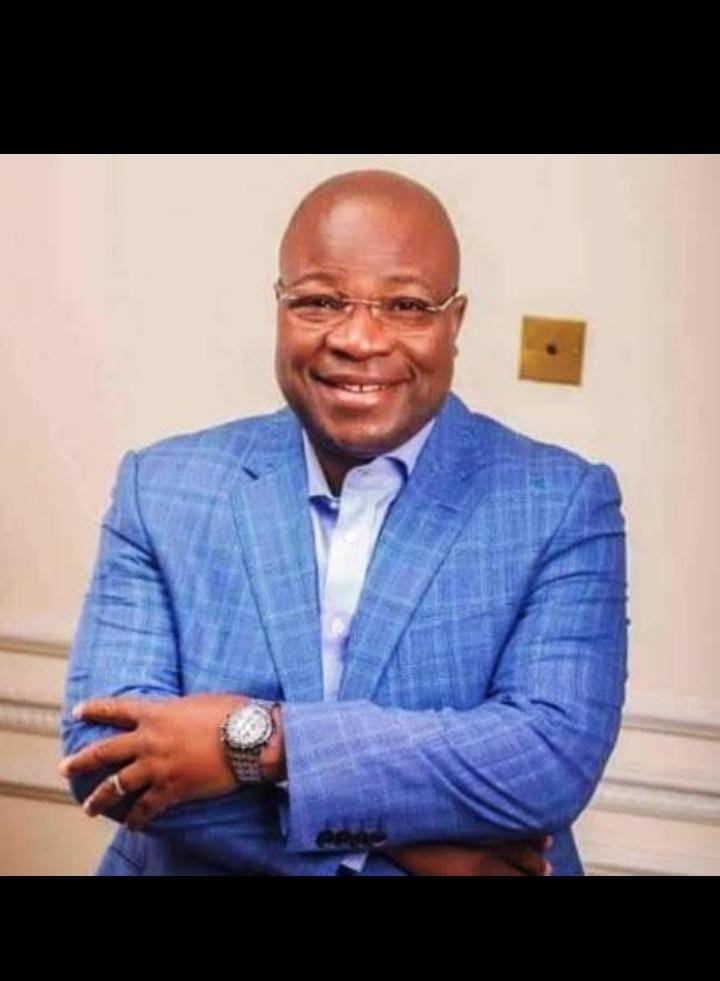 A chieftain of the Accord Party in Osun State, Prince Sakariyawu Oyedeji Utman, (A.K.A Mabro), has called on the electorates in the state to rally support for Accord Party candidate, Dr. Akin Ogunbiyi to salvage the future of the state.

Utman said, the future of the state is guaranteed if Dr. Ogunbiyi is elected.

Accord Party chieftain stated this while speaking with journalist in Osogbo against the backdrop of the preparation of the party towards July 16 governorship election in the state.

He said, Dr Ogunbiyi is capable, bold and the best among other governorship candidates for the coming Saturday’s election saying he has what it takes to govern the state in all ramifications.

While speaking on his choice for the Accord Party, the Osogbo born politician said, he decided to join the Accord which he discovered as the only party to beat and with good and meaningful manifesto for the betterment of the entire people of Osun State.

His voice, “I have been in the All Progressives Congress, APC as well as Peoples’ Democratic Party, PDP not just as a member but as a prominent leader who fought for the development and betterment of both the parties but I don’t see anything good in them, they are betrayal.

“Or do you want me to be with a party having an illiterate who cannot read, write or speak in the public as my candidate? Not at all, am not saying this to damage or destroy anybody but to tell you boldly and frankly that what is good is good and what is not good is not good, Dr Akin Ogunbiyi is the right governorship candidate among them all that can turn around the fortunes of the state.

” Dr Akin Ogunbiyi of the Accord Party, also is the only governorship candidates that gives Osogbo land recognition by picking an illustrious son of Osogbo as his running mate, Alhaji Kunle Jimoh.

“Having Alhaji Kunle Jimoh as his running mate is a good omen for us in Osogbo land, this had never happened in the history of Osun State and that is why am using this medium to call on all the eligible sons and daughters of Osogbo to troop out and demonstrate their unalloyed support for the Accord Party come July 16.

” When I joined the Accord Party, some people said, it was because of money, am happy to say that, I did not collect a dim from anybody as new member’s compensation, not at all but to show my support and again, I see the Accord as the only party without any blemish which can also liberate Osun people from the current problems facing them”.

Prince Utman added that, Dr Ogunbiyi’s led administration would banish hunger, poverty, unemployment, provision of good health for all and sundry, ensure availability of drugs in all the hospitals and health centers across the state, workers and pensioners friendly, rural and urban development, welfare of the widows, aged people, farmers, artisans and religion leaders among others.

He however urged all the Accord party members across the state to eschew violence and be law abiding before, during and after the Saturday’s governorship election in Osun.