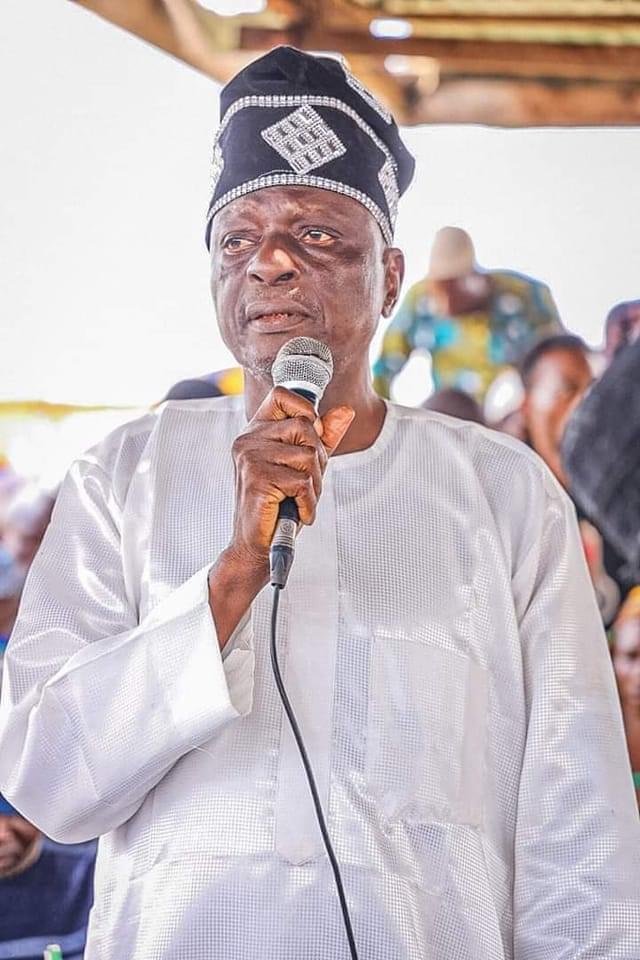 Leaders and members of All Progressives Congress, APC in Osun West Senatorial District have described the death of one of them, Alhaji Alani Gafar as a monumental loss especially when his elderly role needed most.

The was contained in a release issued and signed by the chairman of the West District of the party, Hon. Omolaoye Akintola and made available with newsmen in Osogbo on Tuesday.

“With humble submission to God”s appointed time, we pray to God to grant his immediate family the right fortitude to bear the loss , Amen”