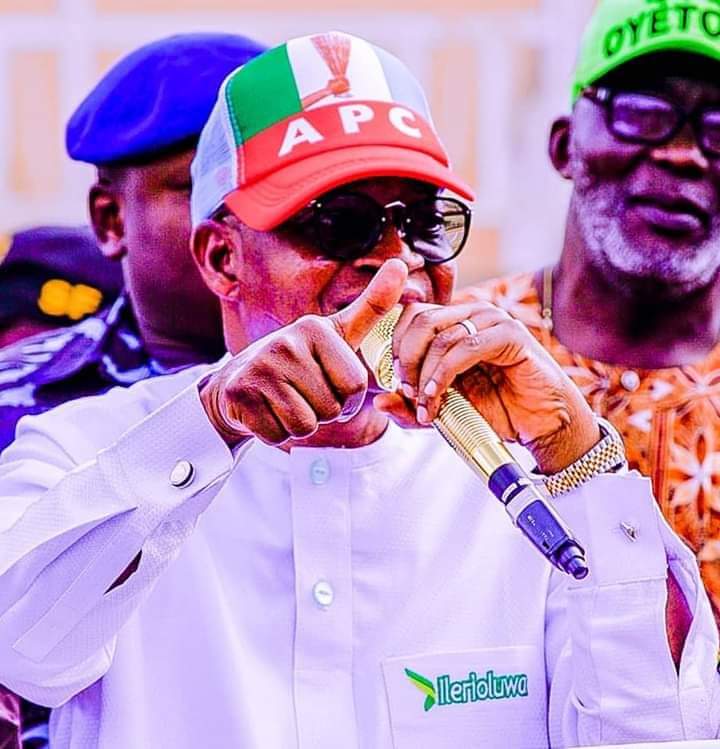 The labour movement which include Nigeria labour congress,Trade union congress and joint negotiating council mobilized their members in their thousands for the historical event.

Speaking,The chairman of Trade union congress in the state,Mr Adekola Adebowale said the step became necessary to appreciate the good gesture of governor Gboyega Oyetola to the welfare of workers.

Mr Adebowale noted that the governor had shown genuine concern to the issues of workers by sustaining regular payment of salaries and pension in the state.

In a remark,the chairman of joint negotiating council,Mr Bayo Adejumo said this was the first time the state a worker friendly governor and not that the union needed to reciprocate the gesture by voting governor Oyetola in the July 16th governorship election in the state.

Mr Adejumo maintained that workers in the state would support government that was keen in human and infrastructure development.

Also speaking,the state head of service,Festus Olowogboyega lauded governor Oyetola his outstanding qualities that stands him out as true leader who understand the yearning and aspirations of his people.

Olowogboyega noted that in the last three and half years the governor had running people oriented government and this has actually positioned him for second term in office.

Responding, osun state governor,Mr Gboyega Oyetola thanked workers for their support and promised to sustain the tempo if given opportunity to serve for the second term.

Governor Oyetola said his administration would continue to place priority on welfare and lauded them for their show of support and understanding.

It would be recalled that this is the first time labour movement will be publicly endorsed a candidate since the creation of the state.