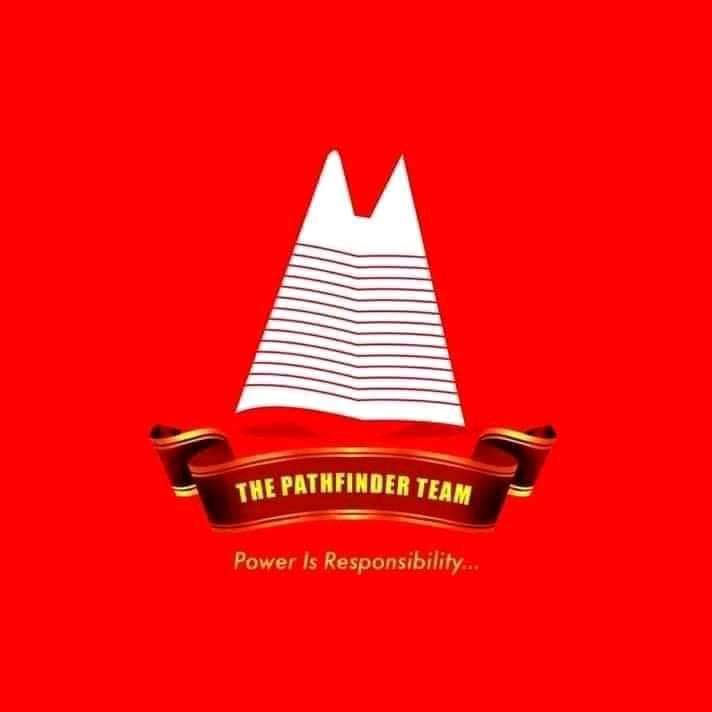 A socio political group within Osun state chapter of People’s Democratic Party, PDP, The Pathfinder team has condemned in totality act Governor Oyetola led administration for refusal to approve Osogbo city stadium and freedom park for final rally of the party, described it as act of dictatorship which is inimical to democratic tenets.

The group also frowned at the directive given to the mini bus driver (Korope) not to work in Osogbo today, Thursday, saying it shows the level at which the ruling APC government is been jiltery about the popularity of the PDP and its candidate, Senator Nurudeen Jackson Ademola Adeleke.

The group in a statement issued and signed by its state coordinator, Secretary and chairman Board of Trustee, Hon.Oladiti Aluko, Akinleye Sola and Alhaji Lukman Afolabi respectively bemoaned the Oyetola led APC government as been autocratic in nature.

They said, ” Osun love for change of government is unresistable, no amount of intimidation or harassment could save APC from the looming defeat beholds them”

“With or without approval of any of these facilities built by our common wealth, the love for PDP is unwaving, we are winning this election, it’s all about sovereignty of our state”

The group however pledged their unalloyed support for Senator Ademola Adeleke, the PDP candidate, saying they would work assiduously to ensure the party coast to victory come July 16th governorship election in the state, urging the people of the state to vote enmass for PDP