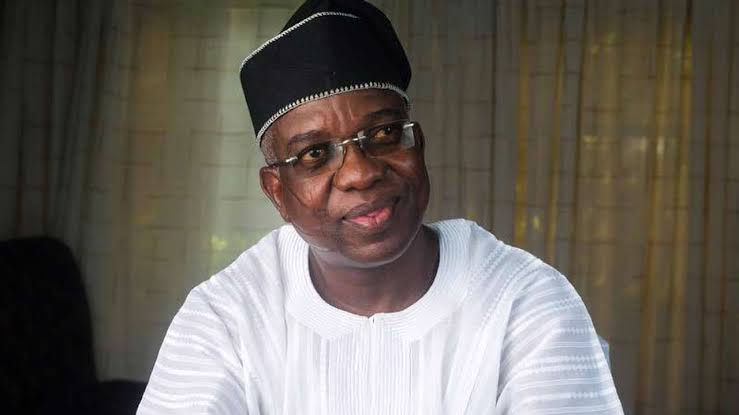 The Deputy Governor of Oyo State, Engineer Rauf Aderemi Olaniyan has been impeached.

Olaniyan was impeached by members of the state House of Assembly on Monday.

The deputy governor was impeached around 11:30 am by the lawmakers.

According to Daily Post,The House of Assembly is dominated by members of the Peoples Democratic Party (PDP).

The lawmakers during the plenary on Monday announced that they impeached the deputy governor following the recommendation of the panel set up to investigate him.

The announcement of the impeachment was made on Monday following the adoption of the recommendations of the report of the seven-man panel set up to investigate allegations levelled against the deputy governor.

The panel report was read by the Majority Leader of the House, Sanjo Adedoyin from Ogbomoso.