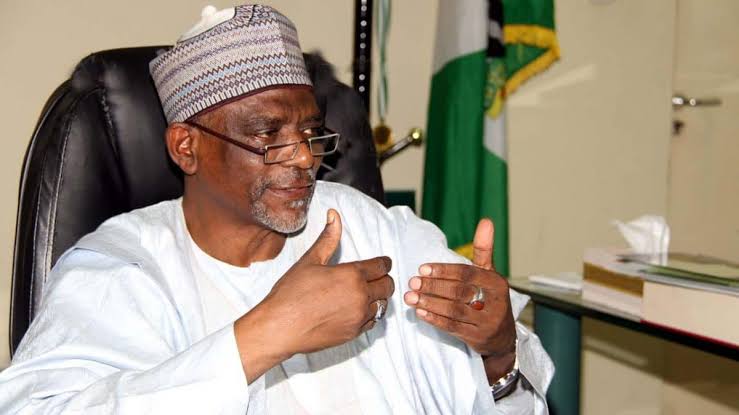 President Muhammadu Buhari has given Adamu Adamu, minister of education, two weeks to resolve issues of contention regarding the strike by the Academic Staff Union of Universities (ASUU).

The president gave the directive on Tuesday at a meeting with the minister and other stakeholders.

According to sources at the meeting, the minister is expected to report back to Buhari on the development in two weeks.

The president also reportedly directed that Chris Ngige, minister of labour and employment, must be present at all the meetings involving the federal government and the union. 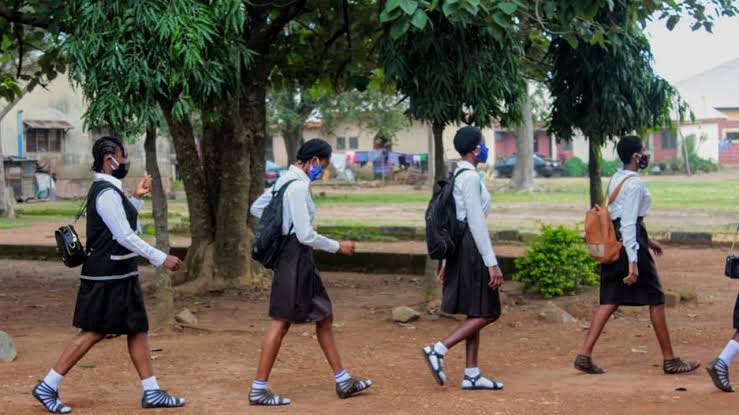 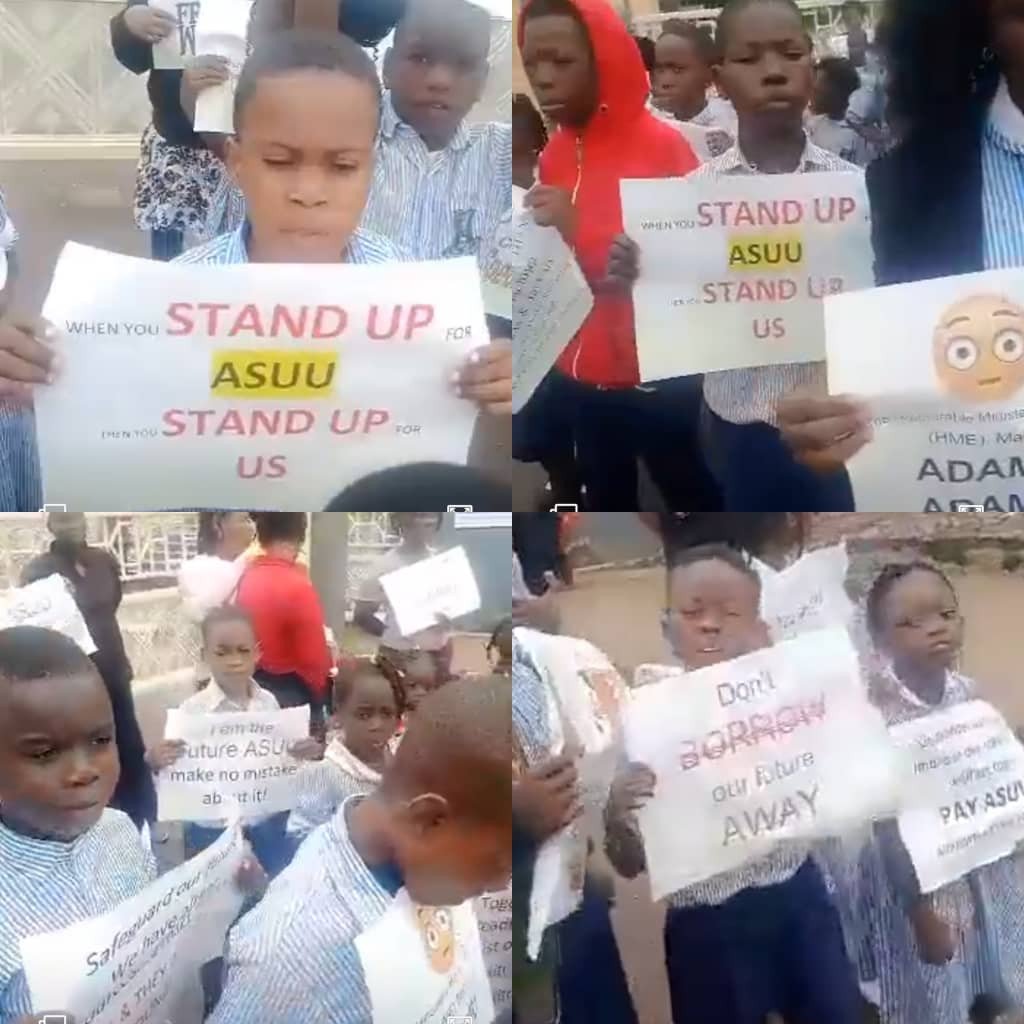