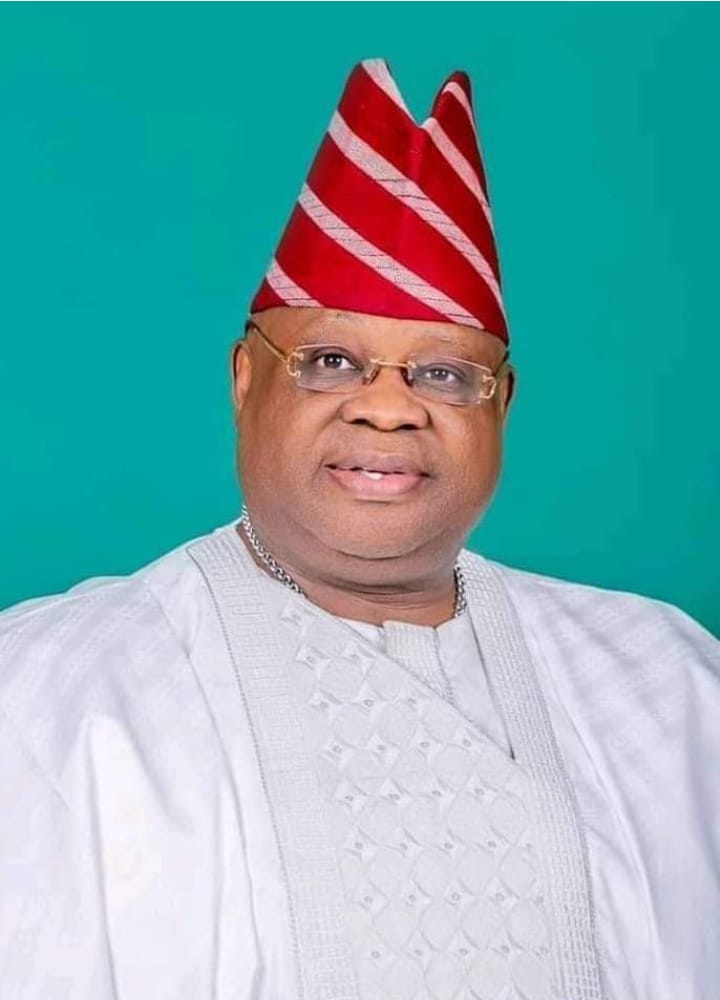 Osun state chapter of Nigeria Union of Pensioners, NUP has urged the governor elect in the state, Senator Ademola Adeleke to priotized the welfare of the pensioners in his administration just as it congratulate him on electoral victory.

This was contained in a release issued and signed by Alhaji(Prince) Ganiyu Salawu and Comrade Dele Aina, the state chairman and Secretary of the union.

According to the release, the people of Osun have spoken through their vote to elect the governor that we serve them for another four years, adding that, it is the believe of the entire pensioners in the state that, the governor elect would fulfill all his promises for the people of the state especially the retirees who have been suffering.

” We strongly believe that your administration when properly put in place will favour the pensioners and the citizens in the state, we are aware of the enormous task ahead but we fervently prayed that God will see you through and make your tenure in office to be a fruitful one, we are so happy to have you as our governor elect, congratulations sir”.

Sent from Yahoo Mail on Android