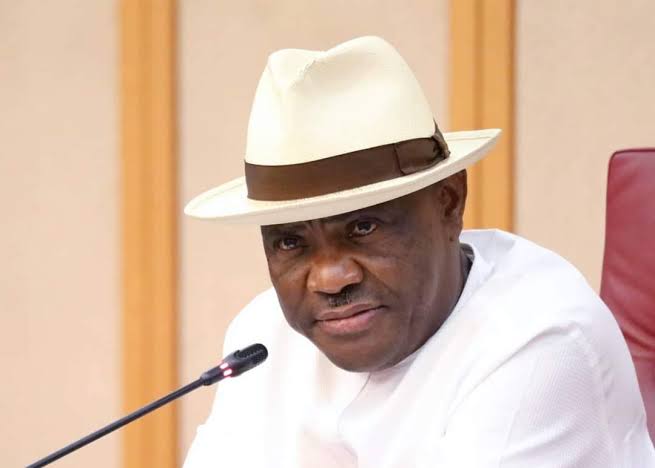 Governor Samuel Ortom of Benue state says he has met with other aggrieved colleagues, including Governor Nyesom Wike, and they have resolved to remain in the Peoples Democratic Party (PDP).

The governor made this known when he appeared as a guest on Arise News TV on Thursday, July 21.

“We are not going to defect to another party,” Governor Ortom said, adding that he recently met with Governors Wike and Seyi Makinde in London, where they took the decision.

Wike, governor of Rivers state, is unhappy with the decision of the PDP’s presidential candidate, Atiku Abubakar, to pick Ifeanyi Okowa as his running mate over him.

Ortom is one of the PDP governors who are sympathetic to the plight of Governor Wike, who had earlier lost the presidential ticket to Atiku.

Atiku has agreed to reach out to Wike for reconciliation

The Benue governor said he and his aggrieved colleagues have agreed they are not leaving the PDP. He, however, said the PDP presidential candidate has to reach out to Governor Wike for full reconciliation.

He noted that the Rivers state governor is a big factor who has remained in the PDP even when he (Ortom), and Atiku at some point left the party for the APV.

Governor Ortom also noted that Atiku has reached out to him to further persuade Wike and said and agreed to sit down with the Rivers governor to iron out their differences.

The Benue governor said once Wike is pacified, he is also pacified. He said they agreed in their meeting that Governor Wike needs to be pacified.