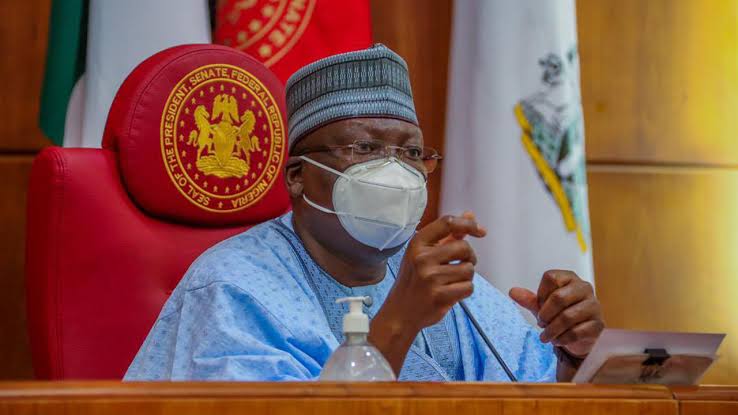 The Senate on Wednesday passed the Electricity Bill 2022 to allow states and individuals to generate and distribute electricity.

Chairman of the senate committee, Senator Gabriel Suswam (PDP, Benue), said, “Since electricity is on the concurrent list in the constitution, the bill has allowed state governments to license people who intend to operate mini-grids within the states.”

He said, “The bill also gives legal backing to renewable energy. If you decide to generate one megawatt of power using solar as an energy source, that is also provided for.

“That is the only way the power problem would be solved. The space is now open; there is little restriction as to who can generate power and distribute.

What is obtainable now is that any power that is generated must be put on the national grid for transmission and distribution.”

The Senate President, Ahmed Lawan, midway through consideration of the bill, sought to know the role and operational capacity of banks that had taken over Distribution Companies (DisCos) indebted to them. Responding, Senator Suswam explained that the takeover of the DisCos by banks was duly carried out in collaboration with the Nigerian Electricity Regulatory Commission (NERC) and the Bureau of Public Enterprises (BPE).

He further disclosed that the federal government had disbursed $100m to Siemens to kick-start transmission in the distribution end of the power sector.

Lawan, after the passage of the bill, assured of a quick passage by the House of Representatives followed by assent by President Muhammadu Buhari.

He said, “We believe that this piece of legislation can change the fortunes of the electricity industry in Nigeria for the better.”